Explore
Wish List
Traveler Stories
Blog
LOCAL SUPPORT
Chat with us
Talk to us
Help
List your tour
Talk to us
Fill out your information and a reservationist will call you right back.
Choose one ...
I would like to make a reservation
I need assistance with an existing reservation
I have activity questions 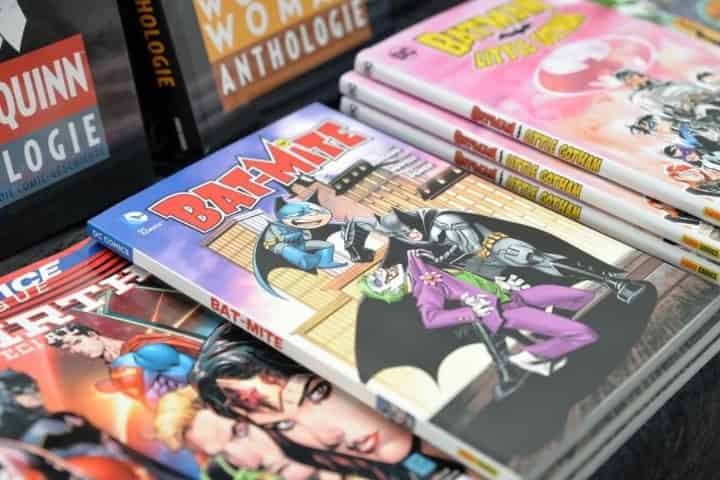 To add to the already amazing lineup of Panama City Beach Comic Con guests, activities like “Dead Inside” offer a real-time zombie apocalypse demonstration, placing participants in the center of a Walking Dead-like scenario armed with only a foam dart blaster to fend off the walkers! 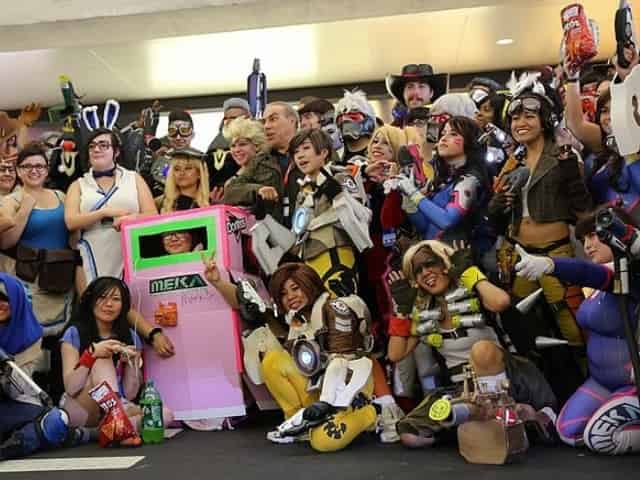 Image of cosplayers at Comic Con from Wikimedia

Meet & greet and panel guests at the previous Panama City Beach Comic Con range from comic book artists, to stars of the big screen! Including voiceover actors, professional wrestlers, cosplay experts, and multiple actors and actresses from the hit TV shows The Walking Dead and Supernatural, the list of guests at PCB Comic Con would impress any sci-fi fanatic. Here are 8 guests you can’t miss at Panama City Beach Comic Con!

Best known for his terrifying portrayal of the “Candy Man,” Tony Todd’s career spans decades and breaks through the genre barrier. In the world of sci-fi, Todd has held notable roles in such films as Final Destination, Night of the Living Dead, The Crow, X-Files, and 3 incarnations of Star Trek! Expanding his career to the stage, voice-overs, producing, and singing, Todd has quite literally done it all in the entertainment world. 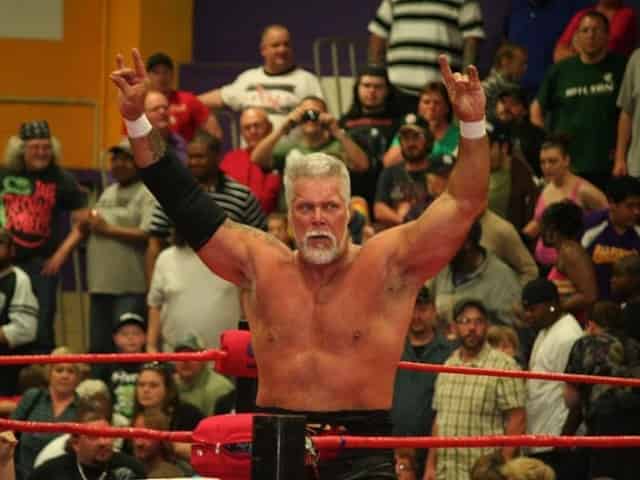 Image of Kevin Nash from Wikimedia

One of my personal childhood heroes, Kevin Nash is more than his 6’10 frame lets on. Nash’s Claim to fame is his larger than life WWE persona, “Big Sexy,” one that has been inducted into the WWE Hall of Fame! Nash’s big screen credits include Magic Mike, Rock of the Ages, The Longest Yard, and Monster Brawl, with many Panama City Beach Comic Con fans recognizing him as “The Russian” in the 2004 film The Punisher.

Perhaps one of the most accomplished character actors of the past decade, James DuMont has held supporting roles in some of the biggest blockbusters and most talked-about TV shows of the 2000s. Most recently appearing as Hal Osterly in Jurassic World, DuMont is no stranger to big-ticket productions. Fans of American Horror Story will recognize DuMont as “Foster” in season 3 of American Horror Story.

The absolutely stunning Lindsey McKeon began her career at age 12, and has since graced the screen in hit TV shows and films alike. From Boy Meets World to Always Sunny in Philadelphia, this versatile actress has portrayed characters in top-notch comedy, drama, and sci-fi! Supernatural fans will recognize Lindsey as “Tessa” the Reaper, one of her many stand-out roles in TV land. McKeon is one of several actors/actresses featured in Supernatural, a sci-fi detective show starring Jensen Ackles and Jared Padalecki.

“The Man of Many Faces,” Felix Silla has been beloved by sci-fi fans throughout the decades. As a stunt-ape in the original Planet of the Apes, “Wunka” the flying ewok in Star Wars Episode VI, and “Cousin It” on The Adams Family TV show, Silla sets the bar high for all costume and voice-over actors! Between movies, the accomplished actor appeared in Las Vegas and Reno night clubs performing his personal musical combo, “The Original Harmonica Band.”

Although this vehicle isn’t an “actor,” there was an episode of the show shot from the point of view of the classic Winchester-family car! This fan-built replica is so exact it was actually used in an episode of Supernatural! The appearance of the replica Impala in Supernatural season 9 makes the car the only screen-used car in the United States, and the only individual owned car that was ever screen-used!

Bringing to life our favorite characters from TV, film, and video games, Jenifer Ann has solidified herself as one of the top costumers/cosplayers in the world! First introduced to cosplay by her close friend, the owner of Three Muses Clothing, Jenifer soon gained a following of loyal fans touring conventions across the country. Modeling since 2002, Jenifer Ann’s beauty and ability to capture character looks and expression has continually amazed fans of sci-fi and cosplay! 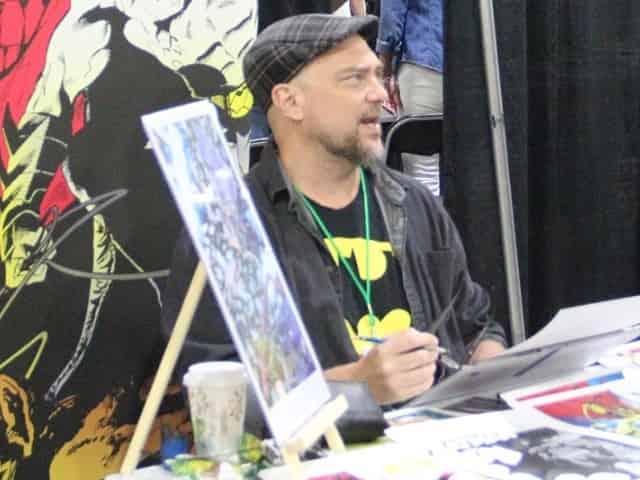 Best known for his illustrations in DC, Marvel, and Dark Horse comics, Steve Scott has worked in all facets of the entertainment industry. Storyboarding and adapting artwork for hit TV shows and major Hollywood films including the CW’s Smallville, and Indiana Jones and the Tomb of the Gods, Scott is considered by many one of the most accomplished illustrators of our generation. More recently, Steve Scott has lent his talents to graphic novel and video game design, with his most recent work found in the upcoming adaptation of Neil Gaiman’s, The Graveyard Book. 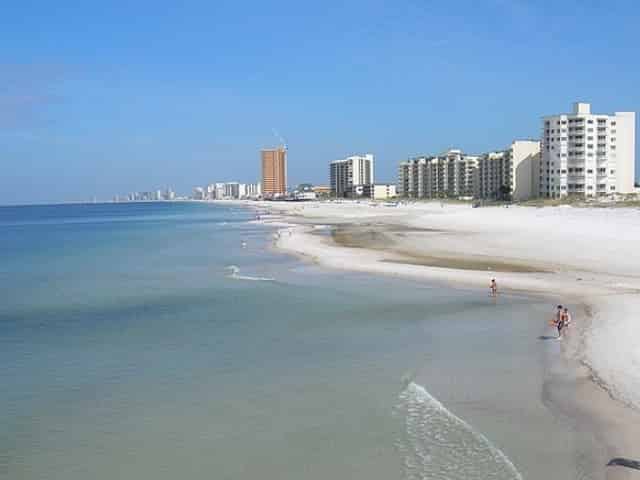 Image of condos in Panama City Beach from Wikimedia