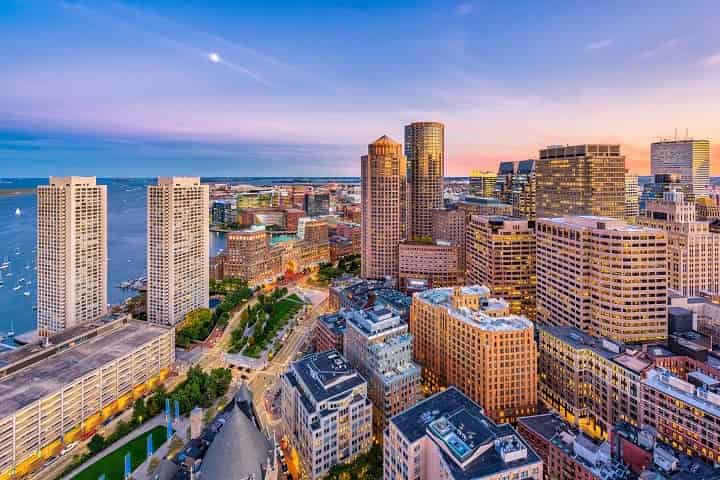 You can find some of the most notable locations in Boston. With stunning architecture and the city’s popular landmarks, the possibilities are endless for capturing gorgeous photos. Whether you’re looking for historic sites or urban landscapes, Boston has some of the most amazing photo spots.

Check out TripShock’s recommendations on the best instagrammable spots in Boston MA so you can have the best content on your Insta feed. 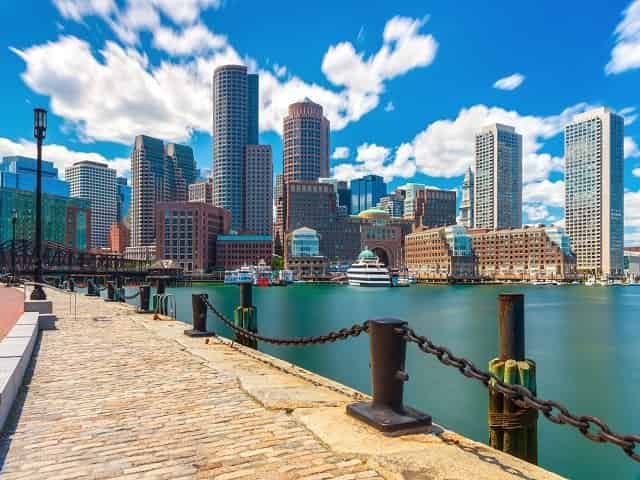 Boston is among the most historical destinations in the country. Its unique culture, alluring architecture, and amazing food have made it one of the most popular tourist destinations along the East Coast. It’s also a great sports city. On every corner, the birthplace of the American Revolution can be felt. The city is filled with recreational activities that one can enjoy like jogging along the Esplanade, kayaking, and sailing along the Charles River. 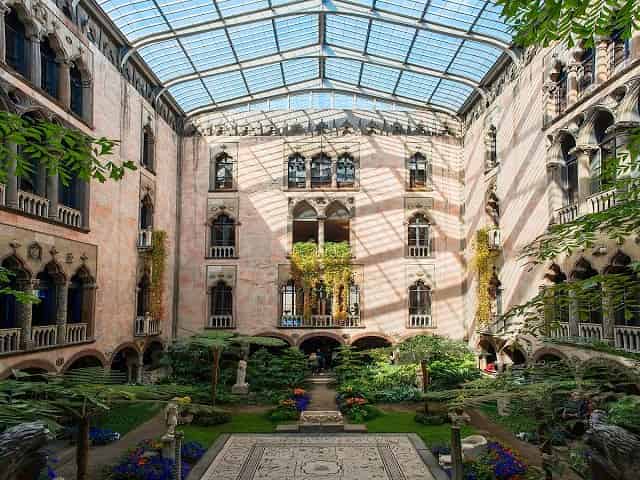 If you’re an art lover, the Isabella Stewart Gardner Museum is one of the best instagrammable spots in Boston MA. This acclaimed museum is comprised of Isabella Stewart Gardner’s collection of art, ranging from European, Asian, and American pieces. Inspired by 15th-century Venetian palaces, the museum features open balconies and passageways overlooking the lush green courtyard on each floor. 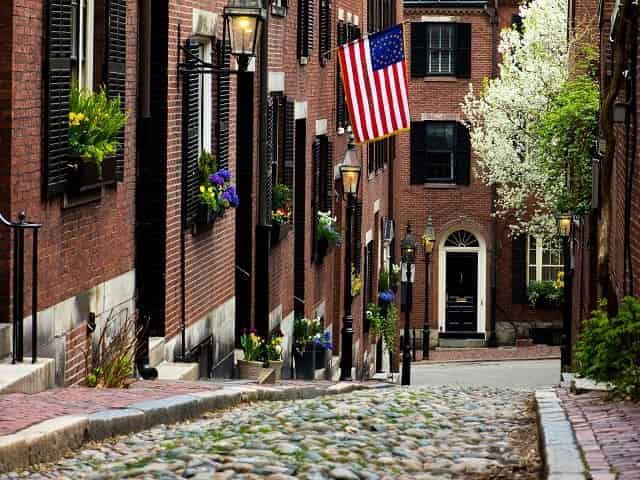 Acorn Street is the most photographed street in America

Acorn Street is considered the most photographed street in Boston, making it one of the best instagrammable spots in Boston MA. This enchanting cobblestone street offers visitors a nostalgic journey back to colonial Boston and features historic brick homes. These gorgeous brick homes were originally inhabited by artisans and tradespeople. While Acorn Street is picturesque during the day, you can catch the street in all its glory in the early evening. 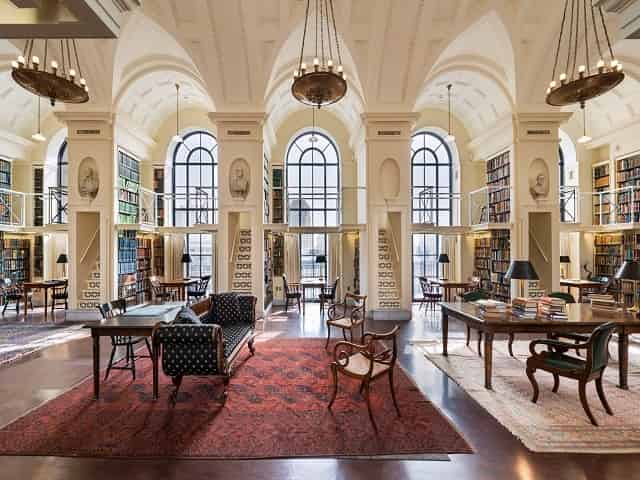 The Boston Athenaeum was founded in 1807 and is the oldest private library in the country. Image by bostonathenaeum.org

Stop by this hidden gem in Boston. This private library is the oldest in the city and features sculptures, notable green lamps, decorative white bookshelves, and a breathtaking view of Boston’s skyline. One of the famous highlights is the fifth-floor reading room. 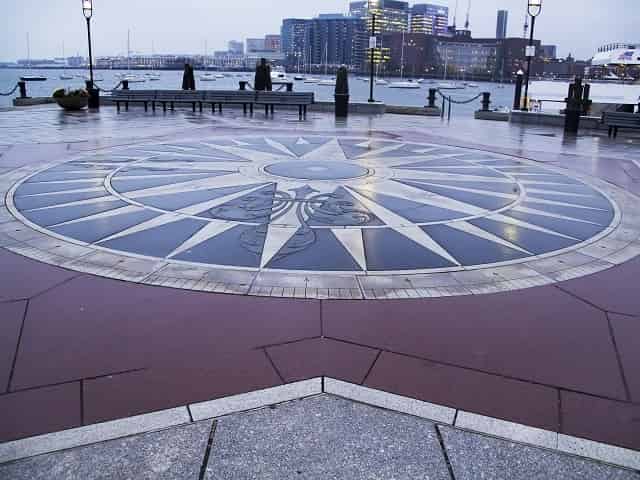 This 43-mile linear park along the shoreline connects visitors to more than 40 parks, scores of restaurants, stores, and a dozen museums. The walkway traverses through eight distinct neighborhoods including South Boston, Downtown, Dorchester, Fortpoint, and more. Along the way, you will have many opportunities to post up and take gorgeous photos while taking in the many facets of the city’s history and diverse culture. 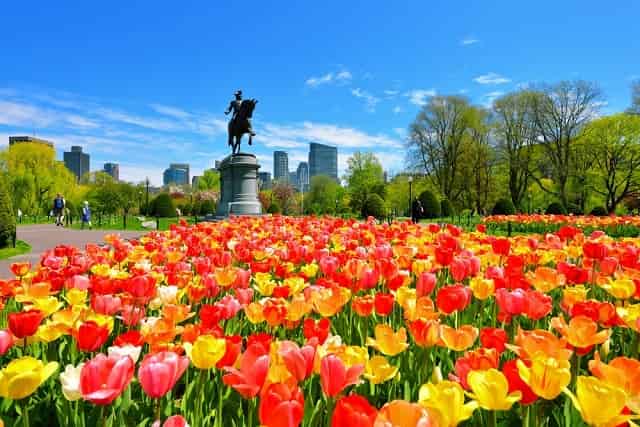 Meandering through the Boston Public Garden will give you Instagram posts that your friends and family will envy for days on end. Regardless of what time of the year you visit, the garden offers stunning backdrops for your Instagram photos. The garden is a paradise in the spring and summer months and is filled with a myriad of blooming roses and tulips. Stop by the infamous duckling statues or get on the swan boats across the lagoon. 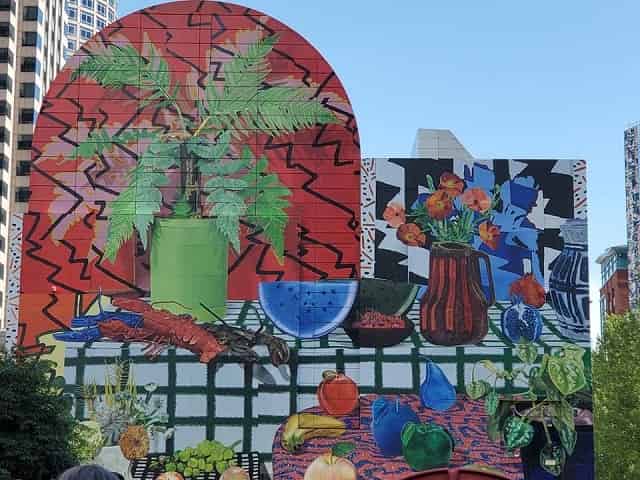 Situated at the end of Rose Kennedy Greenway park, Dewey Square is a popular spot for year-round beautiful photos to fill up your Instagram feed. Dewey Square features cyclic mural installations which makes it the ideal location for street art lovers. The square also displays a series of eye-catching themed gardens with pollinator plants, edible flora, and native northeastern plants. 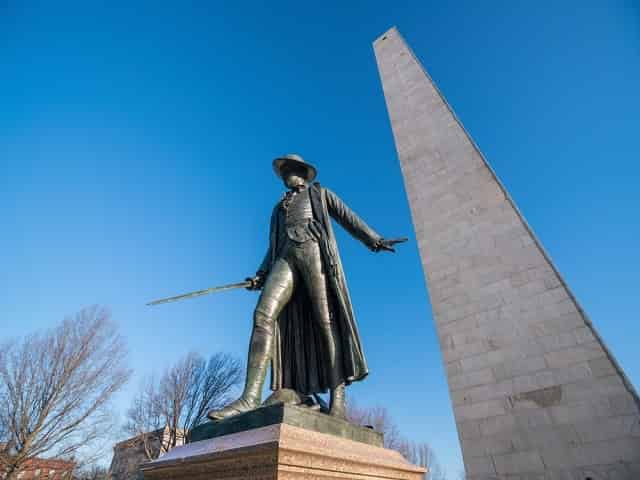 Standing at 221-feet tall, you can climb nearly 300 steps to the top to get an outstanding view of the Boston skyline. The Bunker Hill Monument is the site of the first major American Revolution battle between British and Patriot forces. Soak up some interesting facts about the local history while experiencing one of the best instagrammable spots in Boston MA. 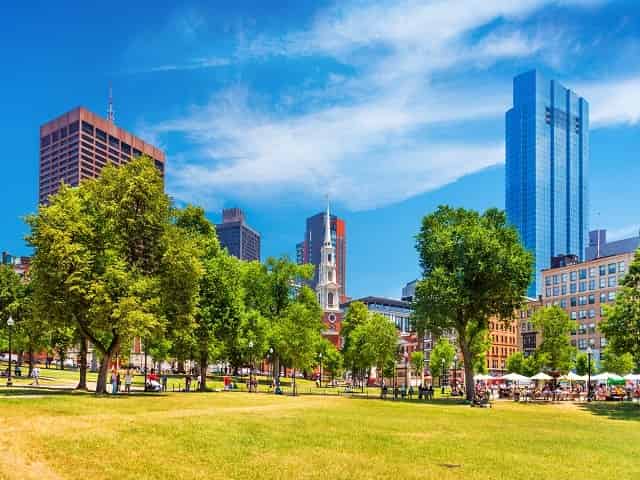 As the oldest park in the United States, Boston Common features monuments, a frog pond, and a captivating garden. If you visit during the winter, the pond turns into an ice rink. The Boston Commons consists of 50-acres of land and features the Brewer Fountain, a stunning bronze copy of a French original who earned a gold medal at the Paris World’s Fair in 1855. 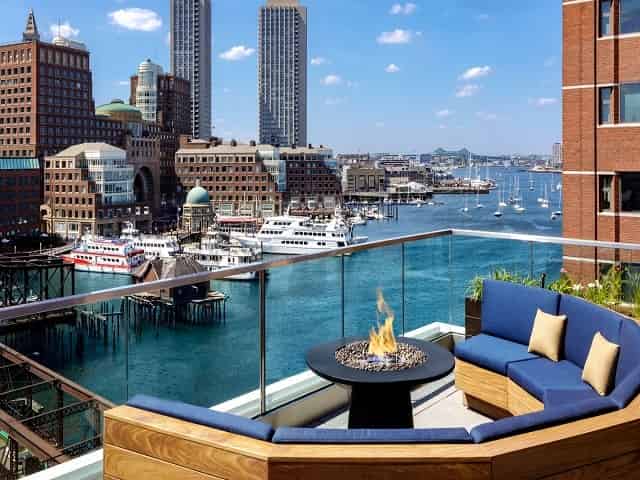 Lookout Rooftop offers some of the best views in Boston. Image by theenvoyhotel.com

Sip on delicious handcrafted cocktails while taking in the most outstanding panoramic views of the Boston Harbor and skyline. Situated in the flourishing Seaport District and on top of The Envoy Hotel, Lookout Rooftop is a popular go-to place for locals and travelers alike. If you visit during the winter, the rooftop bar adds heated igloos.