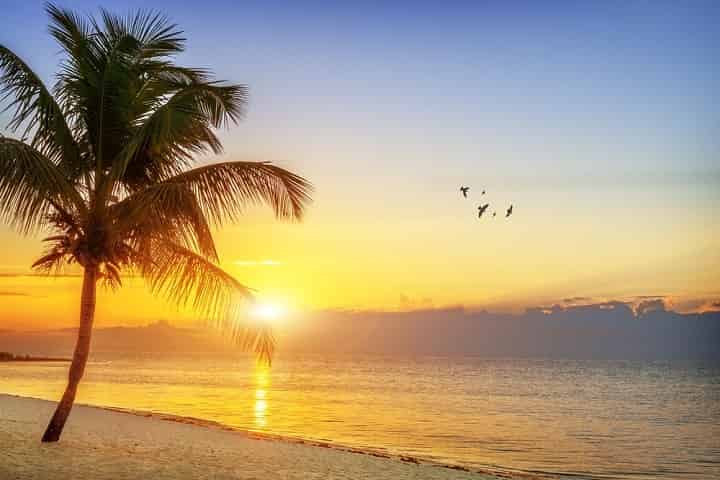 Hurricane Ian was a Category 4 hurricane that impacted Florida in September 2022. The storm made landfall near Naples, FL with winds of over 150 mph and then moved across the state, dropping to tropical storm status before moving into Georgia. Hurricane Ian affected Key West, but not nearly as much as other areas like Southwest Florida and Orlando. Key West was spared the worst effects of Hurricane Ian, which veered west of the island.

During the storm, there was some flooding and some trees fell down onto the roadways. After Hurricane Ian, Key West tours and attractions are still open for business, but some areas in Florida most affected by the hurricane need time to recover. Learn more about how Hurricane Ian impacted Key West, FL travel and tours.

Despite damages, Key West was spared from the severe impacts of Hurricane Ian, with attractions and watersports open or reopening after the storm. See how some of the tours in Key West were affected by Hurricane Ian below: 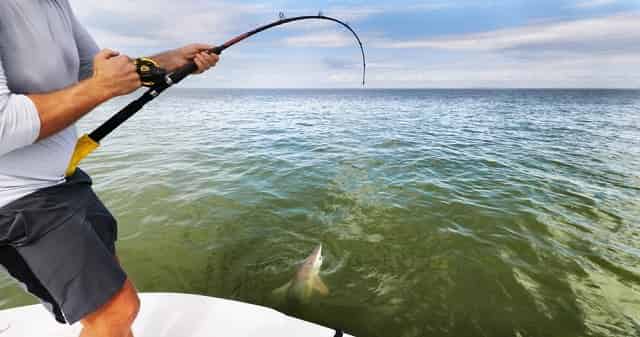 Hurricane Ian’s aftermath will likely put a damper on the start of stone crab season.

After Hurricane Ian passed, the winds returned to normal and Key West was mostly cleaned up. Fishing tours in Key West were affected by Hurricane Ian disrupting the harvest. As the height of harvest season approaches in the Gulf north of the Keys, up to 80 percent of the 50,000 to 70,000 lobster traps deployed there may have been destroyed by Hurricane Ian’s strong winds. The storm’s aftermath will also likely put a damper on the start of stone crab season. Find out what fish are biting in Key West with our in-depth blog. 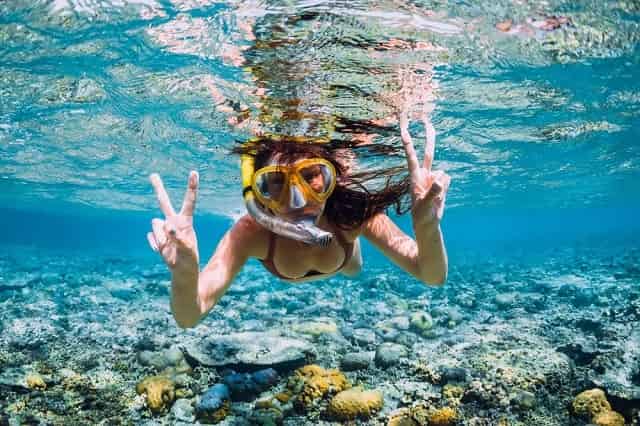 Pictured above is a woman snorkeling underwater.

How Hurricane Ian impacted Key West, FL? After it was determined that the storm-damaged Garden Key dock could be partially reopened, Dry Tortugas National Park resumed ferry service. While certain areas of Fort Jefferson are temporarily closed for stabilization, Garden Key’s beaches are open and waters around the fort are accessible for those who wish to snorkel.

Watersports operations are open or reopening. While some snorkeling tours in Key West may have been affected by Hurricane Ian, many tour providers are eager to resume their tours. 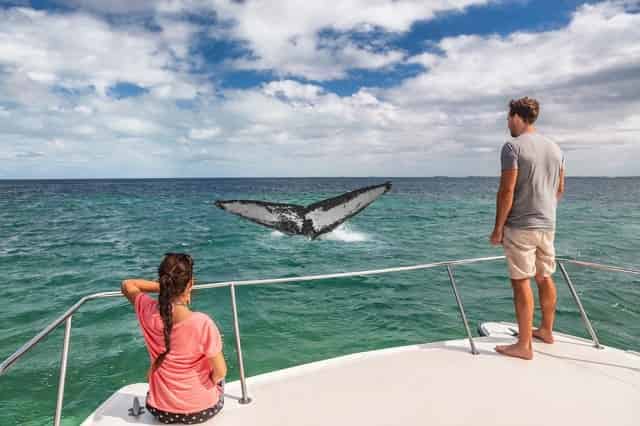 It’s common to spot dolphins on a number of boat tours.

Some boat tour and rental providers may have experienced damages that put certain tours and activities on a temporary hold. However, most Key West boat activity providers are back up and running in the aftermath of Hurricane Ian.

Other Impacts in Key West 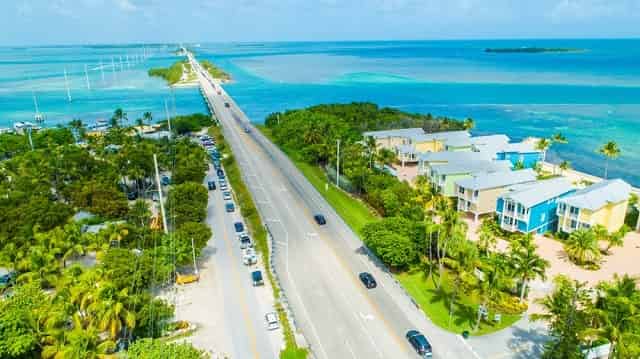 Hurricane Ian tore through the southwest part of the state. How Hurricane Ian impacted Key West, FL? The southernmost post in the Keys encountered the most impact from the storm. The streets were flooded, roads were blocked, and trees were down. The main infrastructure throughout the islands is still intact–all of the bridges connecting the more than 100-mile-long chain are operating. 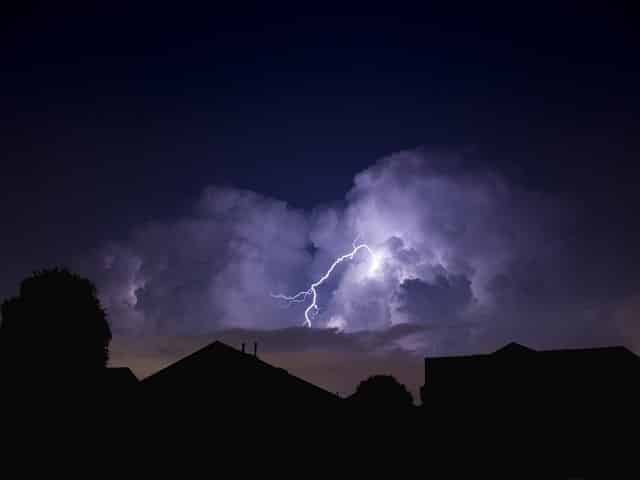 Power was quickly restored among residents and businesses.

There are more than 2 million power outages across the state of Florida. You might be wondering how Hurricane Ian impacted Key West, FL in terms of power outages. A power outage affected most of the Florida Keys island chain, including the airport. Thousands were left without power for a short period of time, and it has since been restored. 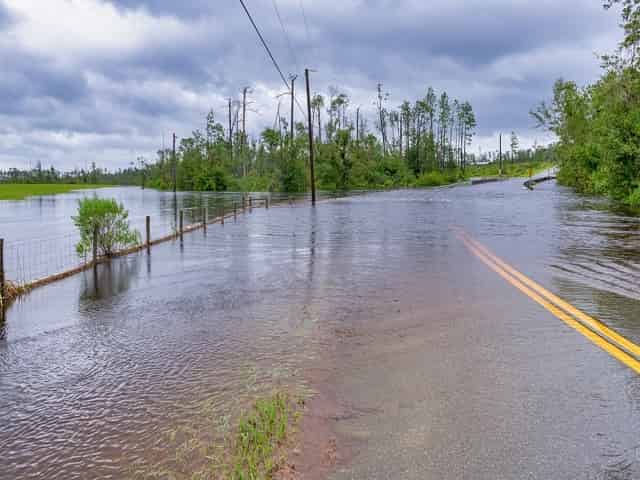 Pictured above is a flooded road.

The hurricane brought storm surges that left some cities in Florida underwater. When it comes to how Hurricane Ian impacted Key West, FL, the island chain experienced tropical storm force winds as well as a storm surge that was three to five feet above the areas with the lowest elevation. There was widespread flooding in streets and neighborhoods, particularly in low-lying areas.