Get Your Gaming Fix at Emerald Coast Con 2022 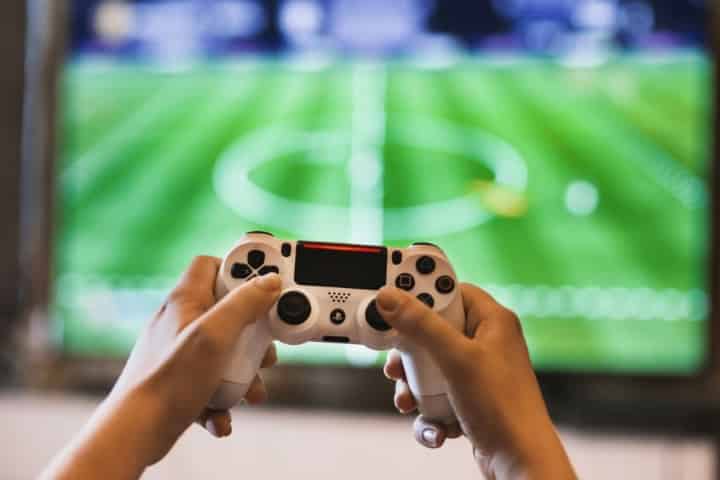 The Island by Hotel RL plays host to some of the area’s largest events, from business retreats to wedding exhibitions. And with its close proximity to the best Fort Walton Beach attractions, The Island on Okaloosa Island is the perfect home for events of all sizes. This is why it was chosen as the location for Emerald Coast Con 2022!

Now in its 8th year, Emerald Coast Con is expecting its largest crowd yet. With an all-ages atmosphere offering games, activities, costume contests, and more, Emerald Coast Con on Okaloosa Island is a must-do event for even the most casual of gaming and technology fans!

Get a dose of nostalgia with exciting exhibits at Emerald Coast Con. Cosplay contests bring our favorite characters of film and fiction to life, and gaming rooms allow players young and old to come together in appreciation of our hand-held history. With so many exhibits to explore, there is something for every type of gamer at this family friendly Okaloosa Island event! 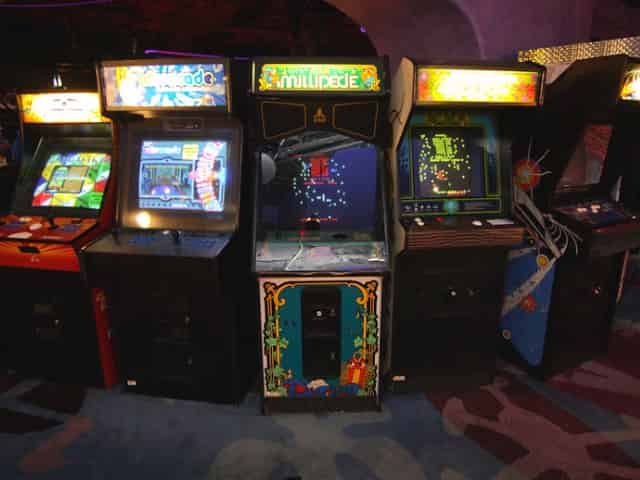 Button up your acid-washed jean shorts and return to the days where a roll of quarters was more valuable than gold! In Emerald Coast Con’s Retro Arcade Room, ticket holders are allowed FREE PLAY on all machines, which include such memory-rousing titles as Teenage Mutant Ninja Turtles, Simpsons: The Arcade Game, and Street Fighter 2!

Before your fingers turn blue from button mashing on arcade Donkey Kong, head over to the Retro Console Room. The 1,200-square-foot hall is fitted with history’s greatest gaming consoles. From your parents’ Atari to Playstation 2, relive the golden days of gaming for some fun near the Boardwalk on Okaloosa Island! Some of the classic and rare consoles you’ll encounter include: 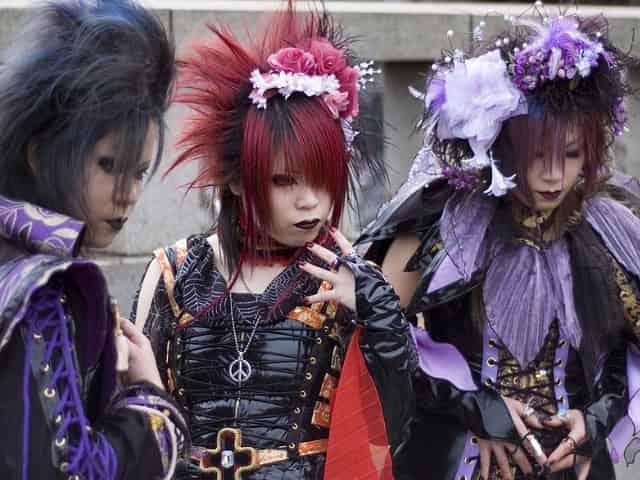 Image of cosplayers from Wikimedia

Cosplay contests are a fun and creative way to get involved in Emerald Coast Con. There will be categories for children, adults, beginners, and experts, with cash prizes for winners! Show the world your best Batman, or imitate your favorite gaming characters like Mario, Link, or Lara Croft! 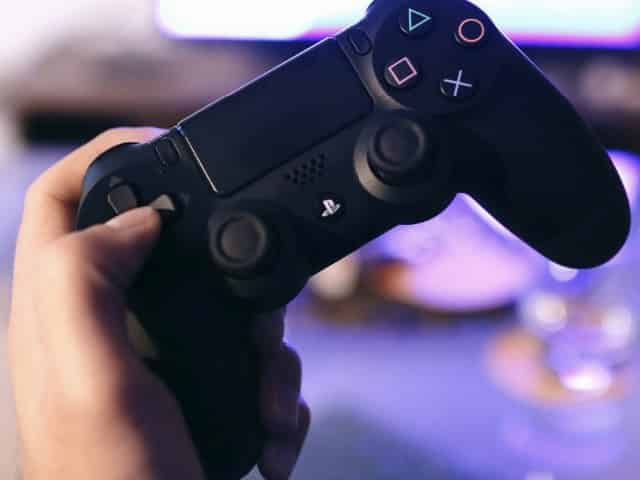 With so many different consoles available, there’s a gaming tournament for everyone at Emerald Coast Con. Picture by Pexels

One of the main draws to Emerald Coast Con are the casual and professional gaming tournaments. With such popular past titles like Super Smash Bros, Street Fighter, and Mario Kart, gaming tournaments allow players to display their talents on a major stage!

Along with professional tournaments taking place both days of the convention, just-for-fun tournaments in the Retro Arcade and Console rooms allow video gamers of all skill levels to take part in the fun. Prizes will be awarded to the contestants of Emerald Coast Con’s video game tournaments! 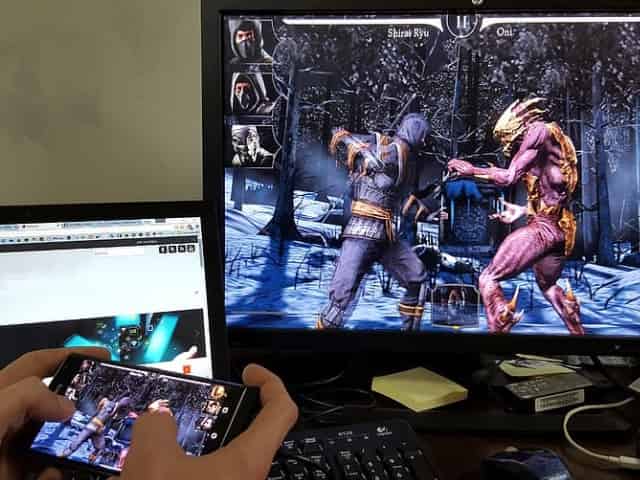 From game developers to cosplayers, you never know who you’ll run into at Emerald Coast Con

Well-known gamers, video game creators, cosplayers, and more will be featured at this year’s Emerald Coast Con. Two days of panels include heavy-hitters in the video game industry, as well as high-powered gaming and tech enthusiasts. Check out some of the previous and amazing Emerald Coast Con guests:

Catherine West, Game Developer - This indie game hero hails from the great state of Florida! With next-level skills and ingenuity, Catherine landed herself a job as Lead Programmer of Starbound. This ground-breaking video game put Catherine West on the map!

Dino Andrade, Voice Actor - If you don’t already know Dino, you certainly would recognize his versatile voice. Best known for his role as the Scarecrow in Batman: Arkham Asylum, Dino Andrade has voiced some of our favorite characters from the Gnomes of World of Warcraft, to Snap, Crackle, and Pop in the Rice Krispies commercials.

Little Red Fox Cosplay, Cosplayer - An accomplished seamstress and costumer from Mobile, AL, Little Red Fox has gained popularity for her innovative designs that continually challenge her skill and artistry. Part of Causeplay Gulf Coast, Red is a superstar in the cosplay world for her philanthropy and position as a positive role model.

Emerald Coast Con is located in the heart of Okaloosa Island! Yet another perk of this awesome event is that it’s close to all of the incredible Fort Walton Beach attractions like Wild Willy’s Adventure Zone on the Island, for example. This means that when your fingers need a break from gaming, there’s plenty of fun things to do nearby to keep you entertained!

Emerald Coast Con is a fun event with a great cause! Proceeds of Emerald Coast Con benefit the Arc of the Emerald Coast charity foundation, whose mission is to help those with developmental disabilities to live meaningful lives. Details for the 2021 convention have not yet been released, so be sure to check back with TripShock for more information as it becomes available.