Explore
Wish List
Traveler Stories
Blog
LOCAL SUPPORT
Chat with us
Talk to us
Help
List your tour
Talk to us
We are currently closed.
Please call us during normal business hours or book online 24/7.

We are open 7am - 7pm
CST Monday-Sunday 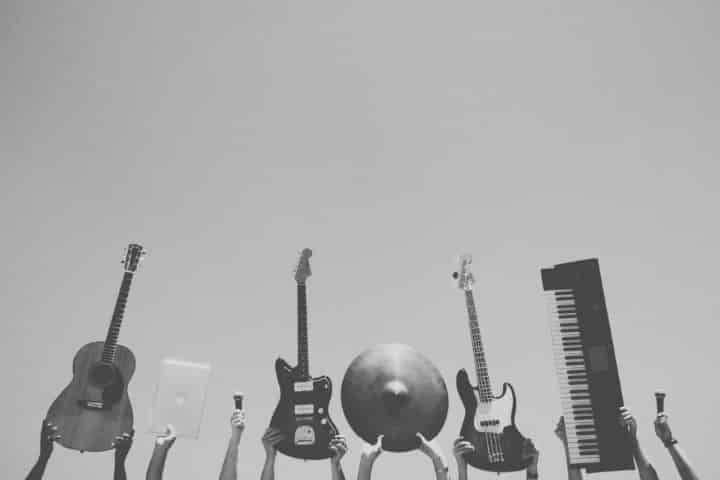 The Gulf Coast is home to some of the world’s finest music. From country to rock, all musical styles are represented across the coast, with locals and traveling acts alike performing at countless restaurants, bars, and music venues. 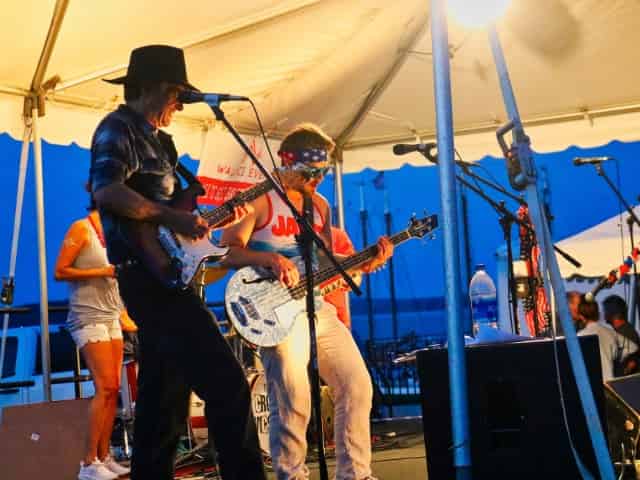 Over 200 songwriters from across the globe will set up shop on the Gulf Coast for performances, meet and greets, and special events for the festival! Some names like Augie Savage are well known in the music world, while other new-comers are sure to stun with innovative and original songs.

While the festival mostly focuses on rock and country, all genres and styles are represented across the musician roster. This year’s lineup has not yet been released, but below are a few of the musicians featured on the 2019 lineup, as to get a general idea:

Few songs in modern American history have been as loved as Randy Brooks’ “Grandma Got Ran Over by a Reindeer.” The Dallas, TX, songwriter performed at the festival in 2019!

Having created hits for megastars including Whitney Houston, George Jones, and Pat Tillis, Buckingham stands out as one of the top songwriters in the festival! The owner of 14 publishing companies, and a Grammy-nominated musician and songwriter, her performance is always an enchanting time! 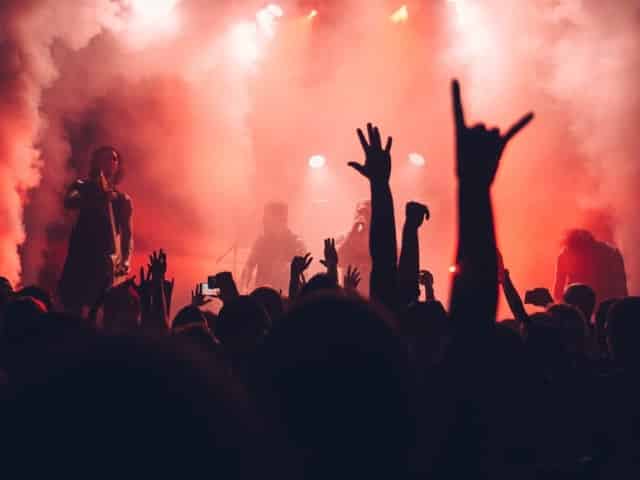 Performances will be held at venues throughout the area, including some of the most popular Gulf Shores water-side restaurants

The top venues across the Gulf Coast are hosting acts for the Frank Brown Songwriters’ Festival. The best of coastal seafood, drinks, and hospitality is offered up, along with world-class entertainment from festival participants! Official venues include:

This legendary waterfront bar and grill in Orange Beach, Alabama, is hosting events at multiple locations in Orange Beach, Perdido Key, and Pensacola. Built in 1962 by the Tampary family, the original Orange Beach location has branched off into a popular Yacht Club, with both establishments winning honors year after year for best food, drinks, atmosphere, and nightlife!

Seville Quarter advertises “7 rooms of fun, 7 nights a week,” with DJ’s, college nights, a piano bar, and more, all on site! The entertainment epicenter is due to host several leading musical acts during the festival, leaving concert-goers plenty to do before and after the show!

Other popular venues include:

Gulf Shores Things to Do During the Festival

Gulf Shores, AL, is one of the top places to visit and is the epitome of fun in the sun, making for the perfect, summertime beach getaway. What most people don’t know, however, is that Gulf Shores is a fun and exciting place to visit, year-round!

With plenty of tours, attractions, and things to do, there’s something for every age and interest in this beautiful beach town, no matter when you decide to visit! Below are a few popular Gulf Shores activities that can be enjoyed in November, that will pair perfectly with the music festival: 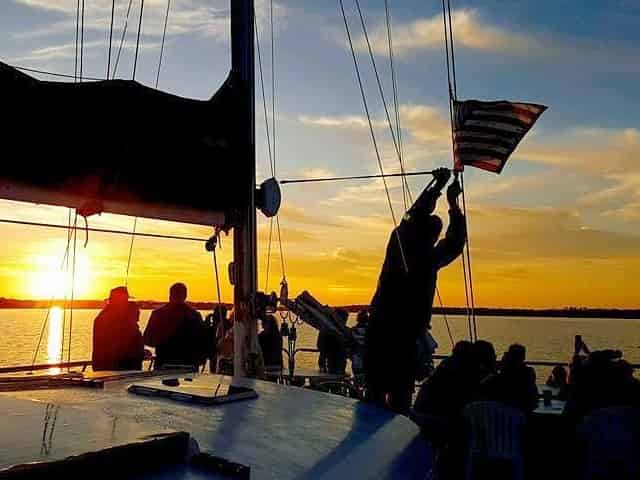 Dolphin cruises are the perfect year-round activity that the whole family will love! Listen to some incredible live music at the festival, then hop aboard an unforgettable dolphin sightseeing cruise, and watch as Flipper and friends dance and play in the waves. Another great thing about dolphin cruises is that they come in all shapes and sizes, so finding the one that’s best for you is easier than ever! Below are a few of the different dolphin tours offered in Gulf Shores:

Whichever cruise you decide to embark on, you’ll be happy that you not only decided to take in the incredible local music of Gulf Shores during your trip, but also the unmatched scenery and local beauty. 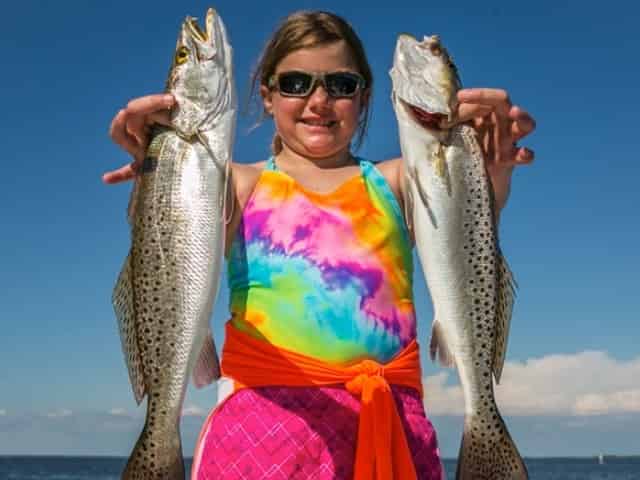 According to a recent Traveler Story, being able to catch dinner and bring it home is an unforgettable experience

After bar and restaurant hopping listening to the best area musicians, reeling in dinner and bringing it back to the condo may just be the perfect way to break up the monotony and recharge for another night out on the town!