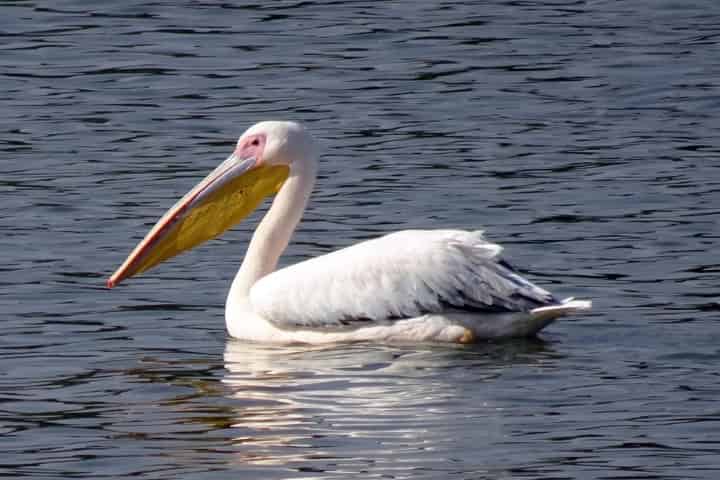 The beauty of the Alabama coast is seen clearly in Orange Beach, Alabama. From the crystal waters to the colorful birds in the sky, Orange Beach is a nature-lovers dream! Known as a hot destination for hikers, bikers, and bird watchers, discover some of the best places to go to encounter the nature of Orange Beach, AL. 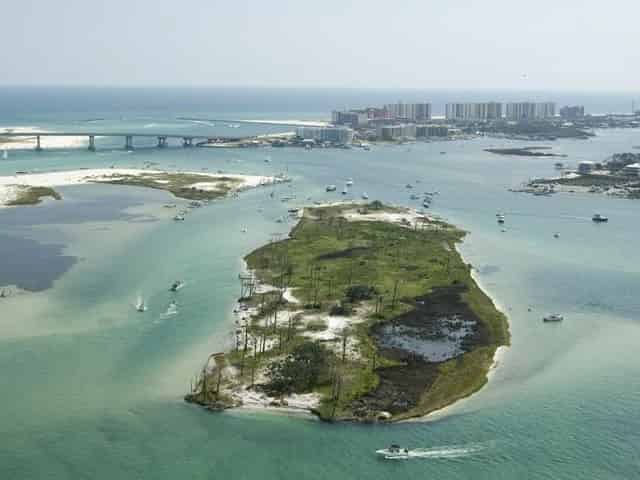 Pictured above is Robinson Island, and for more information about this island and the other Orange Beach Islands, click here: https://orangebeachislands.com/

With some of the Gulf Coast’s rarest plants, marine life, and bird species, the Orange Beach Islands offer a treasure-trove of sightseeing experiences. Located in the Perdido Pass, many visitors take the opportunity to enjoy the pristine beaches of Robinson and Bird Island after a long day of bird-watching!

Renting a pontoon through OB Watersports is a great way to get to the islands, as they are only accessible by watercraft. Whatever your pleasure, a trip to the Orange Beach Islands is sure to provide memorable encounters with Alabama’s nature! 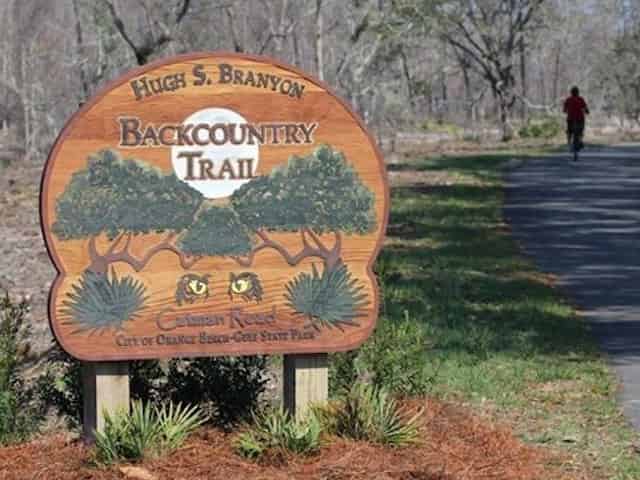 Renting a bicycle in Orange Beach is one of the best ways to get up close and personal with nature, especially at one of the Hugh S. Branyon Backcountry Trails. Image from http://backcountrytrail.com/*

Spanning more than 15 miles through Orange Beach, Gulf Shores, and the Gulf State Park, the Hugh S. Branyon Backcountry Trails are made up of seven trails and six unique ecosystems. From the historic roads of Catman Trail, to the rampant wildlife of Rattlesnake Ridge, all seven trails bring about a memorable experience! Throughout the park find several exciting attractions and activities including:

Hugh S. Branyon Backcountry Trails are one of the top destinations for outdoor fun! 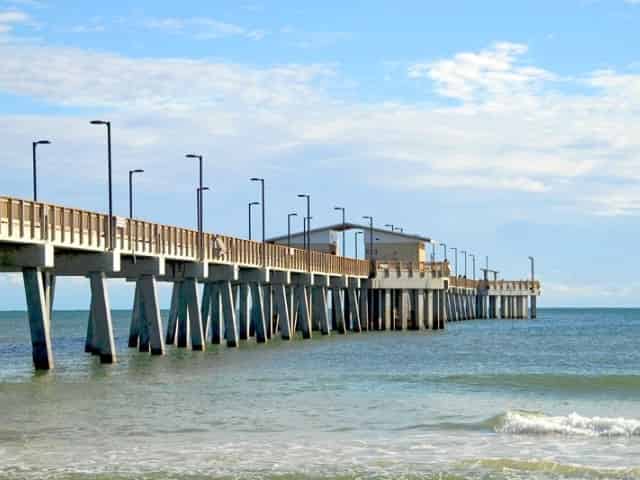 Visiting the Gulf State Park Pier, pictured above, is one of the many fun and affordable activities Gulf Shores has to offer. Image from Flickr

Keep an eye out for a multitude of sea critters, and multiple seabird species including the White Pelican, Brown Pelican, and the majestic Blue Heron! There is a $3 fee to walk the pier, but a few bucks is easily worth an afternoon of exciting views. 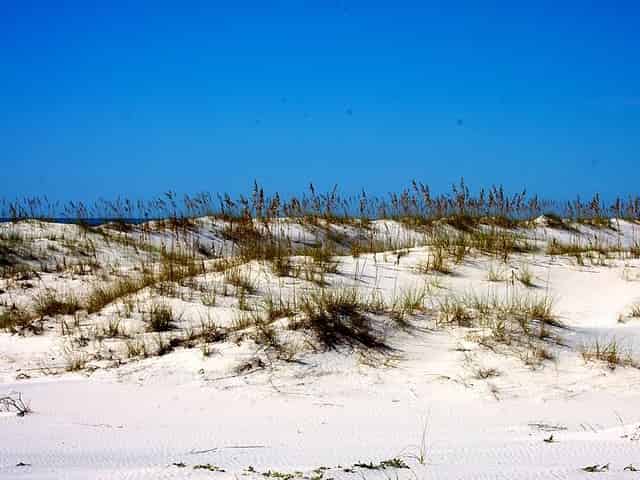 According to a recent Traveler Story, the nature of Orange Beach is truly something you don’t want to miss! Image from Wikimedia

A true homage to Alabama’s natural landscapes and wildlife, Bon Secour National Wildlife Refuge features multiple trails with spectacular views. The time of the year dictates which wildlife will be seen, but four trails with over six miles of space will turn up some of Alabama’s most amazing creatures including: 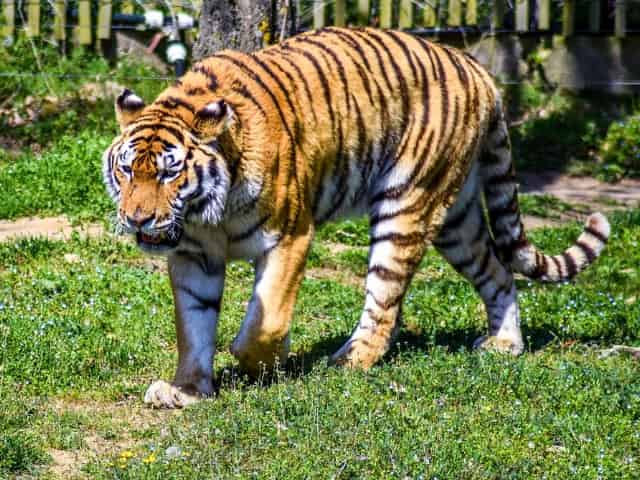 Over 500 exotic animals fill the 30 acres of the Alabama Gulf Coast Zoo. The world’s most incredible animals are awaiting your arrival including:

Open year round, the Alabama Gulf Coast Zoo keeps things fresh with seasonal animal encounters, daily shows, and keeper talks. Rates for the zoo start at $8 for children admission, with $1 off admission with military ID. The zoo is located at 1204 Gulf Shores Pkwy, Gulf Shores, AL, 36542.