Historic Pensacola Tours that are Fun and Factual 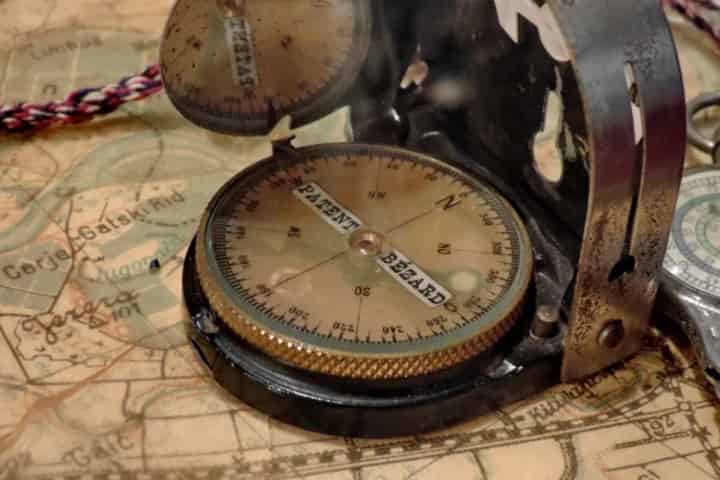 Pensacola history tours are among some of the top things to do in Pensacola, Florida! A city with strong ties to world-changing events, Pensacola offers intriguing tours ranging in topics from the American Civil War, to landmarks dating back centuries.

Whether a ghost hunting enthusiast searching for proof of an afterlife, a military buff hungry for never-before heard war stories, or someone who simply wants fun things to do in Pensacola, Florida, Pensacola history tours are the perfect solution! Keep reading for a full list of Historic Pensacola Tours that are Fun and Factual! 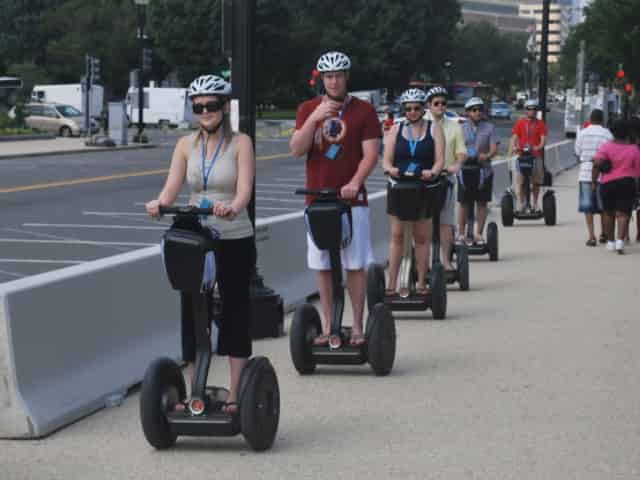 Explore Pensacola, Florida, in a whole new way on a Historic Pensacola Segway Tour! Glide through the streets of the “City of Five Flags” hitting monuments, landmarks, and historic locations including Veteran’s Memorial Park and Plaza De Luna!

Pensacola, FL, is full of history, which means the nearby ghost tours are sure to fright and excite

Hear spooky stories involving Pensacola’s rich history and notorious residents. Stop at locations of spiritual turbulence including the Pensacola historic downtown, and even stop at a notable cemetery. This tour is guaranteed to satisfy lovers of both history and the supernatural. 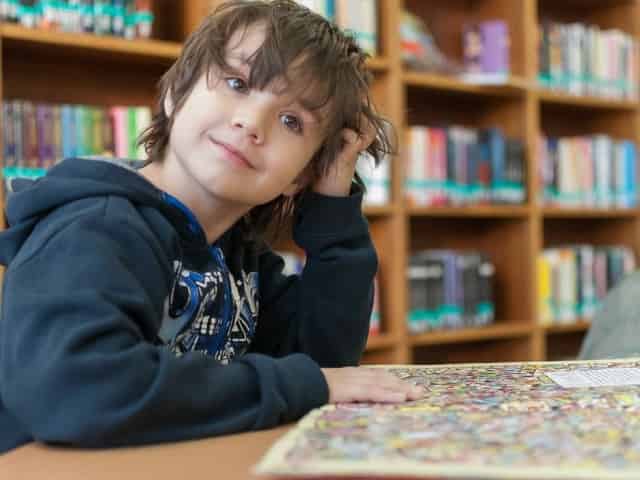 Even the little ones love visiting the museum! One of the top things to do in the winter in Pensacola, visiting area museums is both fun and informative

Housing a treasure trove of artifacts capturing Pensacola’s and West Florida’s rich history. With three floors of exhibit space featuring Spanish and Native American artifacts dating back over 300 years, the displays are as interesting as they are ancient!

T.T. Wentworth, Jr. Florida State Museum is one of the top things to do in Pensacola, Florida, with low-price admission and half-price Sundays from 12pm - 4pm! For more information, click here: http://www.historicpensacola.org/plan-your-visit/museums-properties/tt-wentworth-museum/. 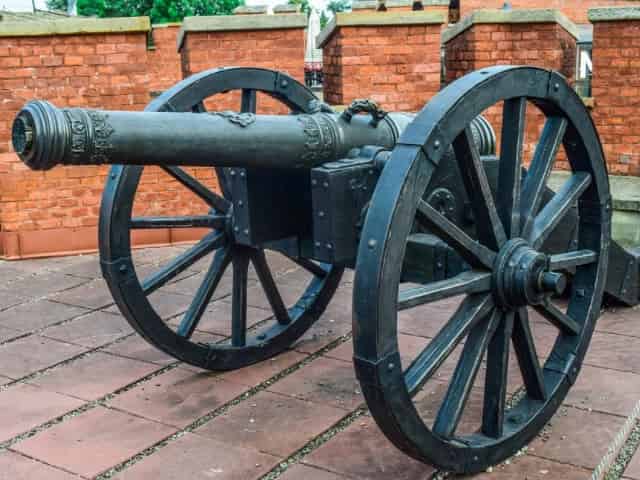 Before the Civil War, Pensacola was the largest and most prosperous city in the country. Travel back to the pre-war era and learn about a city divided, and what role Pensacola played in the North vs South struggle.

Visit historic forts, and tour the city in a modernized 1930’s Ford Bus. This amazing Pensacola bus tour not only allows you to see the sights, but lets you ride in style along the way! 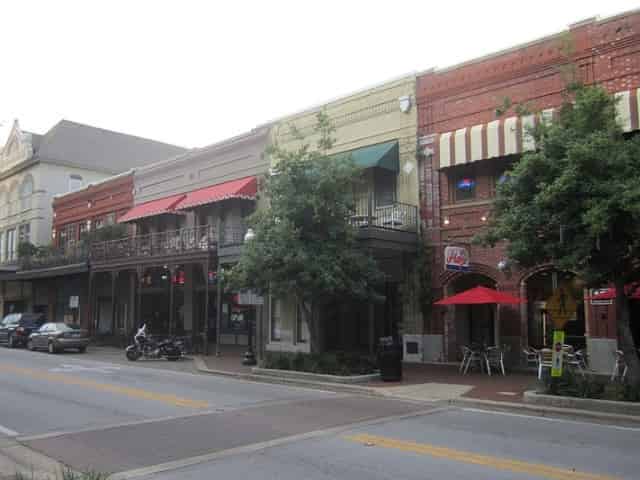 Image of historic Downtown Pensacola, one of the stops during the Red Light District Tour, from Wikimedia

This Rated “R” romp through Pensacola takes guests through the racier parts of Pensacola’s history. Firsthand accounts of the city’s risque past heat up this 2-hour tour that includes a trip to a former brothel. 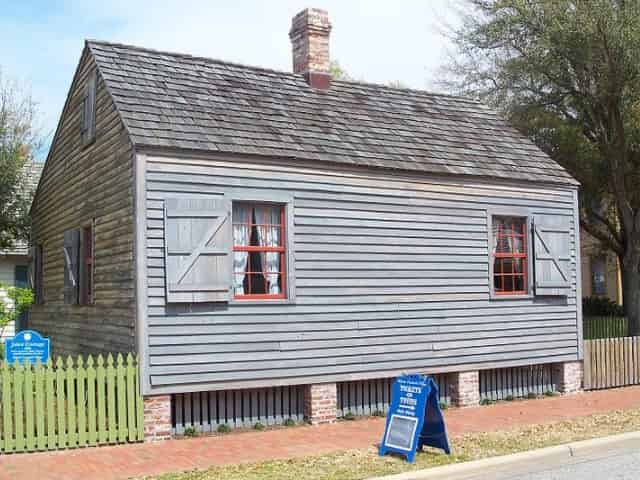 In a recent Traveler Story, it states that a Pensacola bus tour is the perfect way to see the Pensacola Historic Village, pictured above. Image from Wikimedia

The Pensacola Historic Village contains more than 20 historic buildings managed and maintained by the local university. The Village is located in the Pensacola Historic Downtown, and furnished mostly by the T.T. Wentworth, Jr. Florida State Museum. Admission is purchased for a full week, allowing plenty of time to explore the almost 2 dozen homes and buildings! 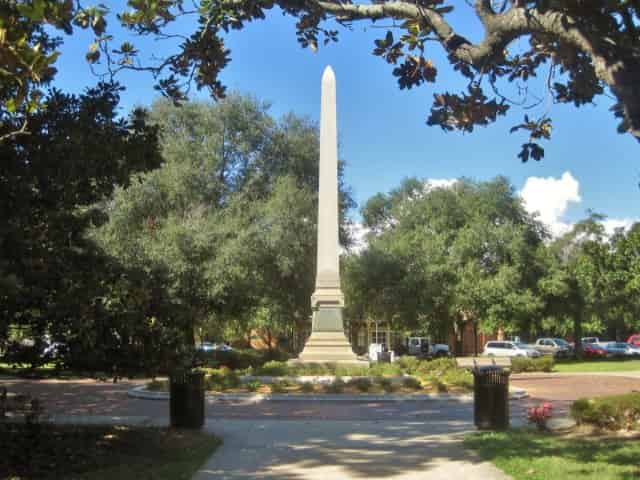 Get to know Pensacola on a tour of its most popular landmarks! Dr. Bill Spain narrates this entertaining tour through the city covering the Pensacola historic downtown, the Frisco Railroad, and more stunning sights. 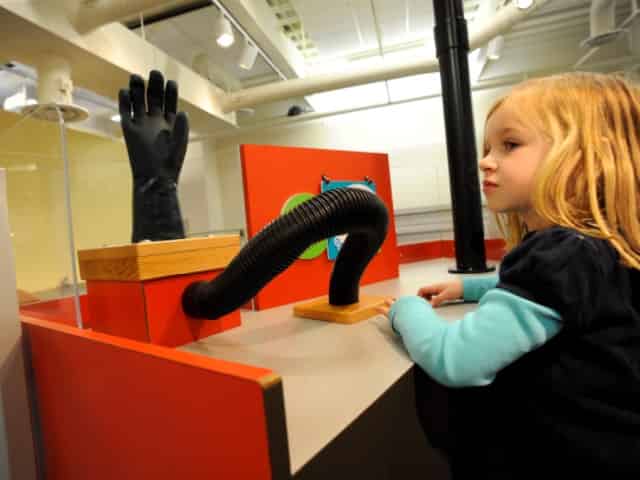 One of the top kid-friendly things to do in Pensacola, the Pensacola Children’s Museum is sure to please even the pickiest of people! Image from Wikipedia

Located at the Arbona Building at 115 East Zaragoza St, the museum offers hands-on exploration into science and history for children 2-13. Open Tuesday to Saturday 10am - 4pm, there is plenty of time to check out this local landmark during a Pensacola, Florida, vacation!