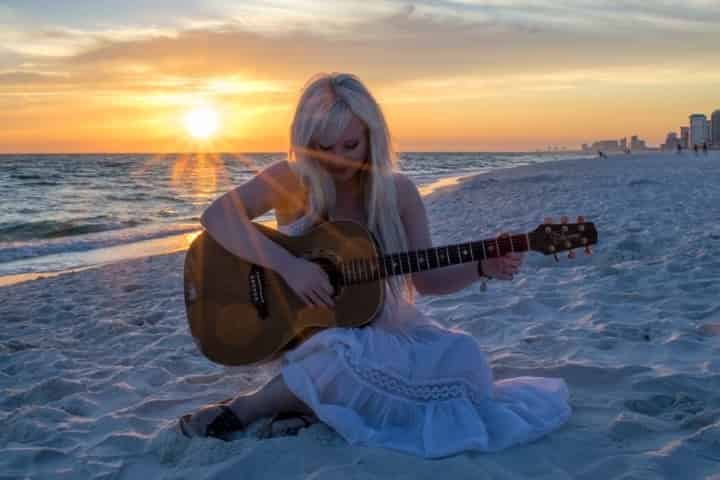 The rich and famous love to spend time in Destin, Florida! Pro athletes, musicians, actors, politicians, and celebrity chefs account for just some of the influential people who choose Destin as their #1 getaway.

Running into one of these famous folks adds an extra kick to anyone’s day, and first-hand accounts of celebrity run-ins range from enjoying a meal at the same restaurant as country star Keith Urban, to sitting next to funny guy Jim Carrey at the movie theater! Keep reading and discover which celebrities vacation in Destin, Florida, so you can keep an eye out for them on your next beach vacation!

Are you wondering which celebrities vacation in Destin, Florida? Britney Spears will forever be the queen of pop in the eyes of millions of millennials, but residents of Destin, Florida, in the late 90s knew her simply as “neighbor.” Brit bought a Gulf-side mansion in East Destin situated directly on the beach, and it didn’t take long for Destin locals to figure out they were sharing Crab Island, the same beaches, roads, and Wal-mart as the “Oops!...I did it again” singer! It’s not known if Spears still owns a home in Destin, but locals and guests have spotted Britney and the rest of the Spears family around town over the past few years. 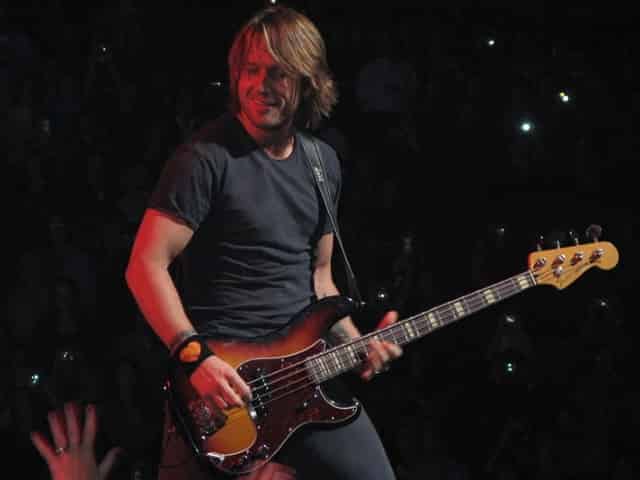 Image of Keith Urban from Wikimedia

Which celebrities vacation in Destin, Florida you ask? The self-made country music celebrity has vacationed in Destin, Florida, for decades. According to Destin Steve, Urban lived just outside Destin in Fort Walton Beach before hitting it big in the 90s. More recently, the American Idol judge has been spotted visiting Crab Island in Destin’s Choctawhatchee Bay, dining at the Boathouse Oyster Bar in the Destin Harbor, and even hopping on stage with local musicians to give audiences a real musical treat! 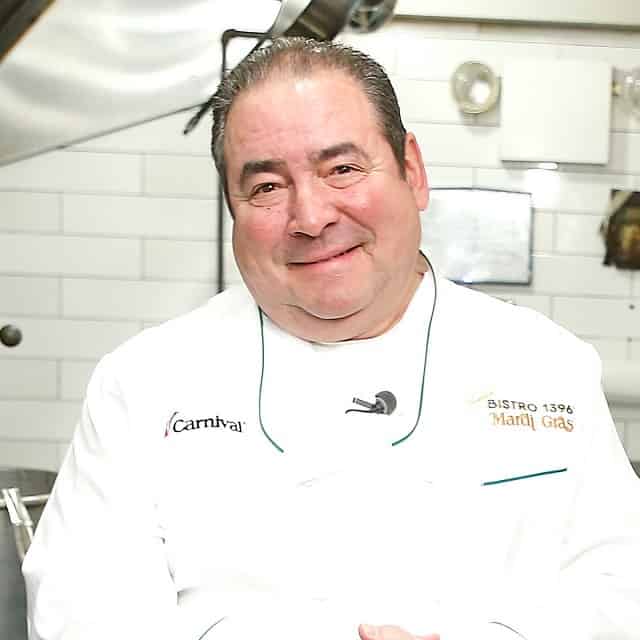 Pictured above is Emeril Lagasse. Image by biography.com.

BAM! Now this guy knows how to live! Lagasse owns multiple homes across the country including digs in New Orleans, New York, and his full time residence on the Florida Emerald Coast. Originally, the Food Network star owned a small beach house in Destin, FL, but Mimi Read at Veranda.com reports that in 2011, Emeril upgraded to a true beach mansion in Seaside, Florida, just a short drive from Destin. Emeril Lagasse and his family are seen regularly dining at the best restaurants, shopping, and participating in Emeril’s favorite past-time, deep sea fishing! 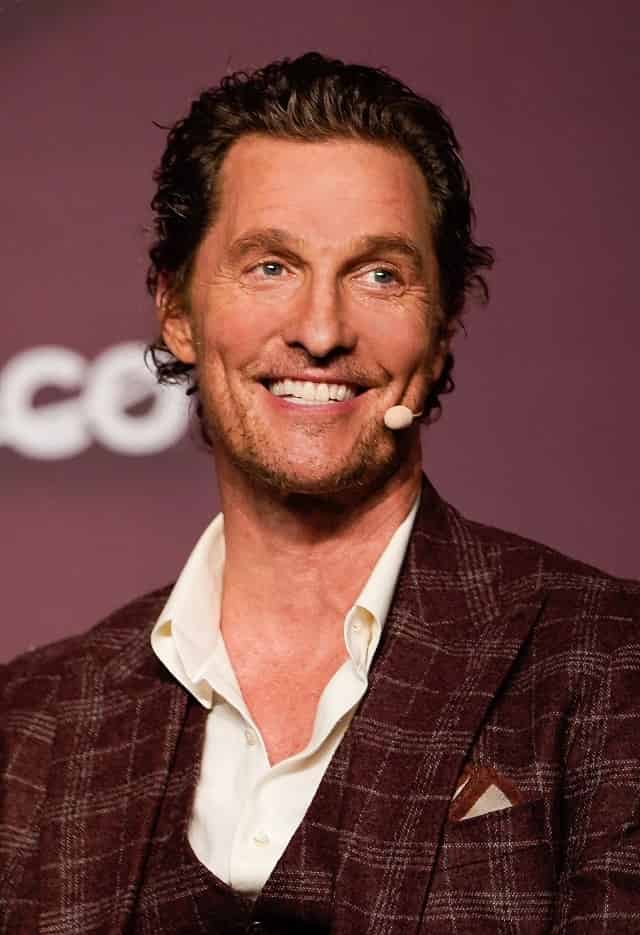 Actor and producer Matthew McConaughey has been spotted in Destin and neighboring 30A in his airstreams. The “Failure to Launch” actor also owns a home in nearby Navarre, which he visits yearly. In the early 2000s, Matthew McConaughey rose to fame for his starring roles in romantic comedies including “How to Lose a Guy in 10 Days”, “Fool’s Gold”, and "Ghosts of Girlfriends Past.” 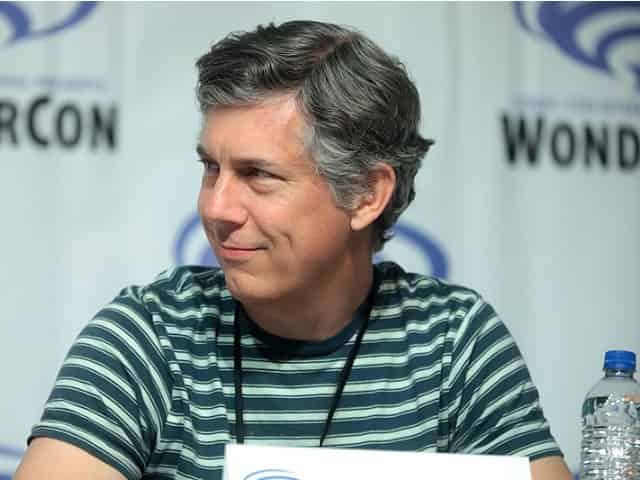 First hand accounts put this legendary funnyman at restaurants and attractions throughout Destin, Florida. Parnell is most famous for his hilarious characters who acted out on Saturday Night Live, and hundreds of movies and TV shows including Dr. Leo Spaceman on NBC’s 30 Rock. The SNL alum is rumored to be a recurring vacationer, and based on local opinion, gives off nothing but friendly vibes to star-struck fans. 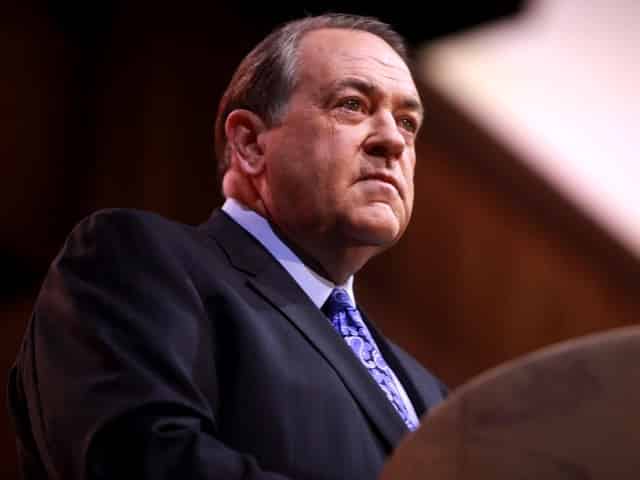 This newly minted Floridian is a political superstar, with a long run as the Governor of Arkansas, a successful media career, and multiple attempts at the presidency. Huckabee purchased a million dollar beach mansion in Blue Mountain Beach, a small beach community on the east border of Destin.

Stories from Destin locals place Mike and family at famous Destin restaurants and attractions including certain spots in the historic Destin Harbor. Since setting up residence in Florida, the former Governor has raved about the Panhandle’s laid back atmosphere, delicious food, and love of college football!