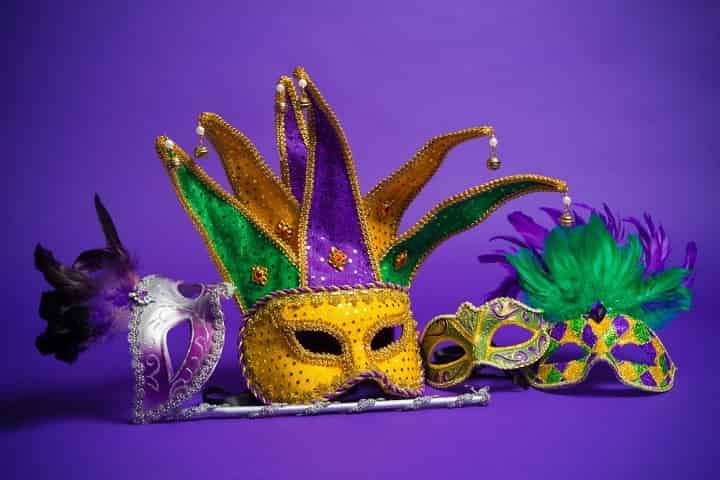 Mardi Gras may be one of the biggest festivals in the United States, but if you’re new to the city or are simply not in the know, you might be wondering what kind of events and activities this carnival has to offer. Keep reading for some TripShock insider info on the must-see attractions and local traditions that you can expect during **Mardi Gras!** 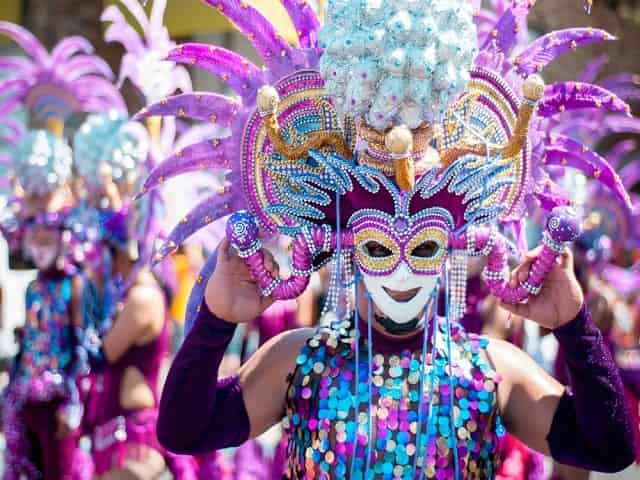 Mardi Gras is one of the biggest celebrations in the United States, with parades all over the city.

Mardi Gras, also known as Fat Tuesday or Shrove Tuesday, refers to the period of time leading up to Ash Wednesday. It’s an annual event that takes place in many different countries, but most famously New Orleans, Louisiana- where it’s brimming with some of the most exciting parades and festivities.

Things to See & Where To See Them 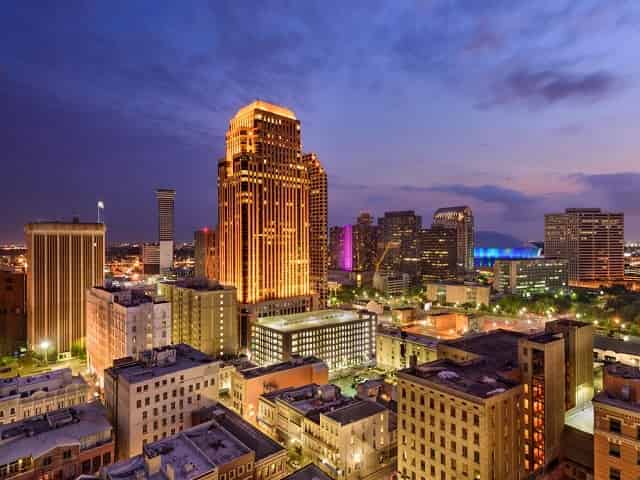 Pictured above is the New Orleans Central Business District skyline at night.

In New Orleans, there’s more to Mardi Gras than just beads and parades. While you can find plenty of festivities along parade routes, in hotels, and along Bourbon Street, you should also look beyond tourist hotspots for a more authentic mardi gras experience. Check out a few of the most popular spots for the top things to do in New Orleans: 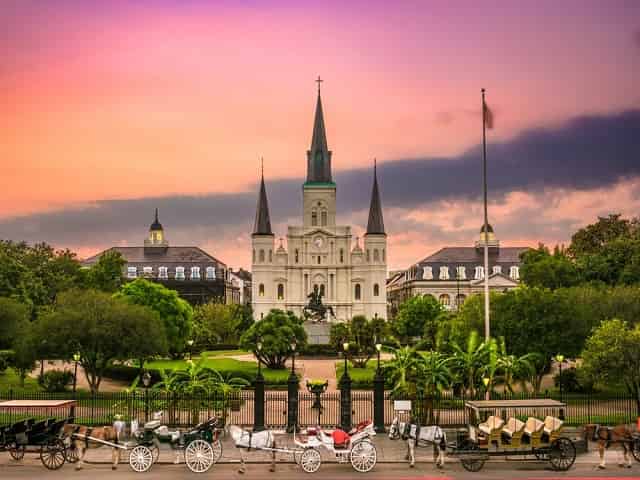 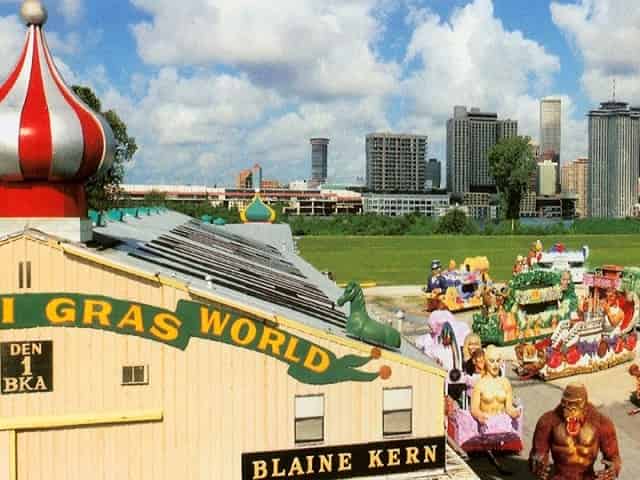 If you’re looking to get your Mardi Gras fix before or after the event, head over to Mardi Gras World where you can see how these elaborate floats are made and take a deep dive into the real Mardi Gras culture. 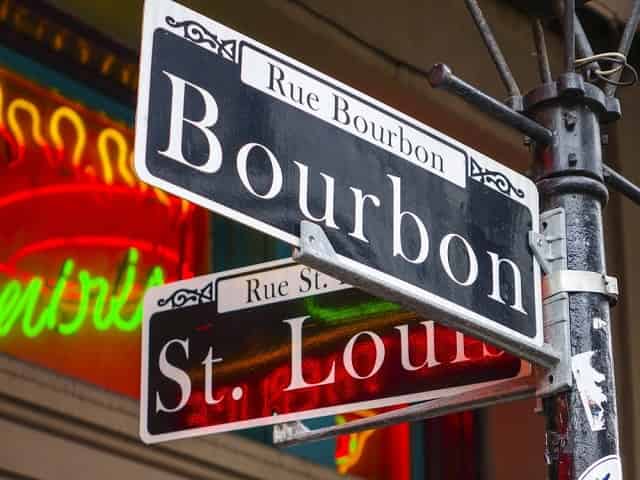 Bourbon Street is a historic street in the heart of the French Quarter.

Bourbon Street is full of color and excitement during Mardi Gras, and it’s definitely a must-see if you’re in town for the celebration. Whether you decide to drink and party or just take in the sights and sounds, Bourbon Street is an experience you’ll never forget. 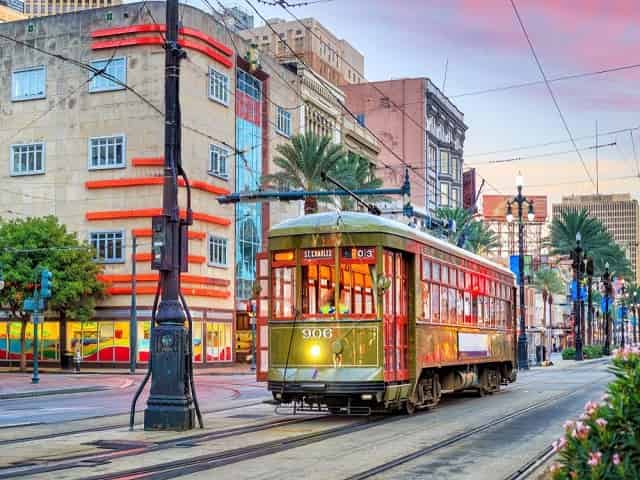 A sightseeing tour is one of the best ways to see famous landmarks in New Orleans.

Sightseeing tours are a great way to see all of what New Orleans has to offer, and they’re especially useful during Mardi Gras 2022. In addition to being a good source of information about the city and its history, guides will help you make the most out of your time there by pointing out the best places to go for fun activities like parades or parties. Some of the best sightseeing tours are located right on Bourbon Street, where they’ll show you around while also giving you some history lessons about famous landmarks like St. Louis Cathedral and Jackson Square.

The Double Decker Bus Tour is a flexible, low-cost, and enjoyable way to see the sights of New Orleans. You’ll not only have a great time, but you’ll also be able to hop on and off the buses at will. You may leisurely explore your favorite areas as much as you like during this journey. With a 2-day pass, join in one of the fun Guided Walking Tours of the French Quarter and Garden District for free.

Where to Watch Mardi Gras Parades 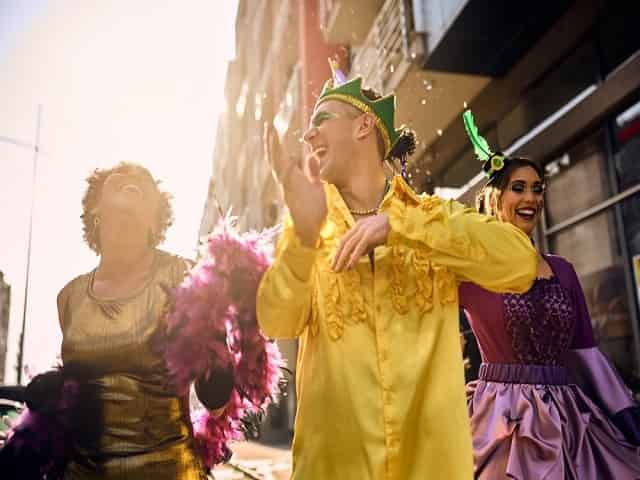 Pictured above is a group of people in carnival costumes having fun during Mardi Gras.

The French Quarter and Uptown are the traditional places to watch Mardi Gras parades. However, there are many other places to see them as well, such as the Central Business District and Mid-City. There are also great venues on Bourbon Street with balconies and rooftop bars to view the parades. The farther away you are from downtown, the less crowded it will be.

How to Get Around 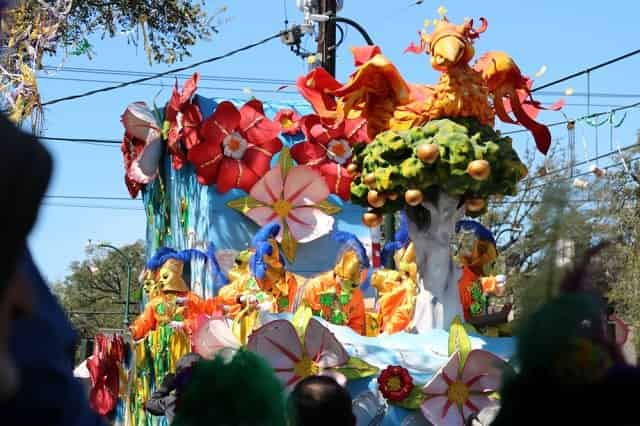 Pictured above is a Mardi Gras float in New Orleans.

If you’re driving, parking can be a nightmare in New Orleans. Most hotels have garages that are convenient, but come with high costs. It might be worth it to shell out for parking ahead of time, especially if you’re coming from far away. The best way to get around during Mardi Gras is by walking. You can also take the streetcar, which is a fun option that will let you see the city in style as it winds its way through New Orleans’ historic neighborhoods. 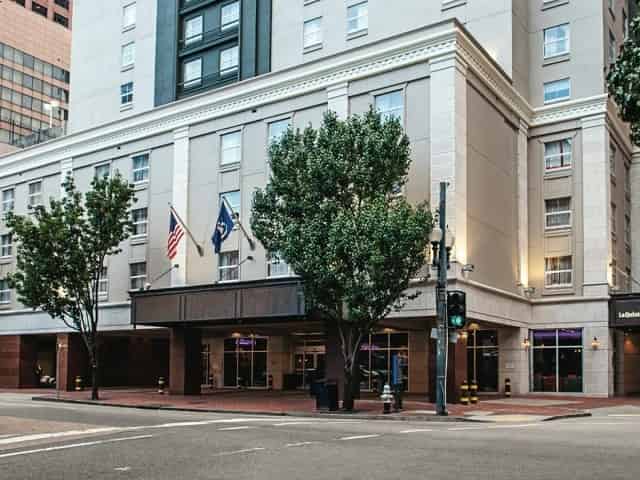 Pictured above is the LaQuinta Inn by Wyndham in New Orleans. Image by wyndhamhotels.com.

If you plan on staying overnight or even for a few days during Mardi Gras, it’s best to book your hotel well in advance. Many of the hotels in the city sell out during this time, and prices tend to be higher than usual. Here are TripShock’s recommendations for the best accommodations during your stay: