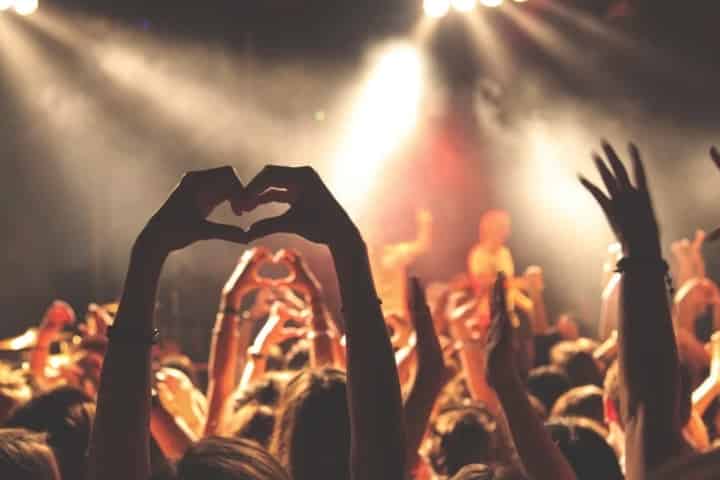 The Pepsi Gulf Coast Jam is now in its 9th year, and 2021 brings more big stars and more rockin’ country hits than ever before. June 4th - June 6th, hang out in Panama City Beach for one of the nation’s largest country music festivals.

Sam Hunt, Lady Antebellum, and more of your favorite artists have headlined in the past, and more are expected to take the stage at Frank Brown Park this festive weekend, and you won’t want to miss a minute. Keep reading for the Pepsi Gulf Coast Jam lineup, festival info, and the best nearby beach activities, and more! 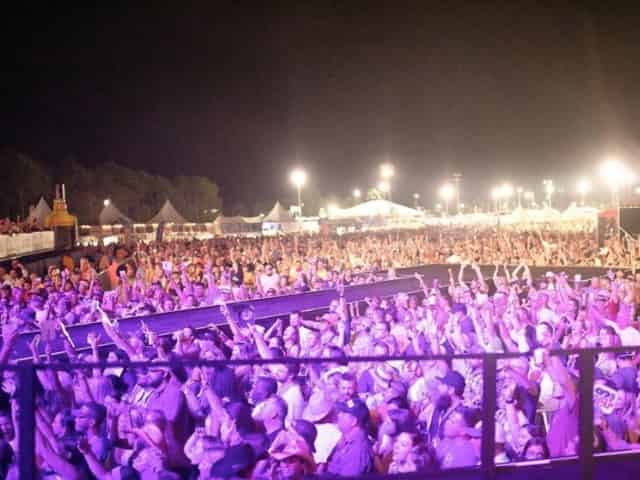 The Pepsi Gulf Coast Jam is played out on a single main stage, with the first band hitting the stage at 2pm, and continuous music blasting till midnight. One of the top things to do in Panama City at night, this is something you don’t want to miss! Here is a complete list of 2021 Pepsi Gulf Coast Jam lineup: 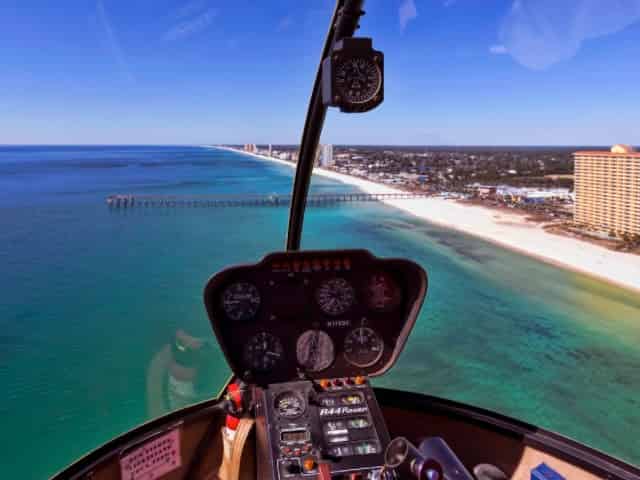 In a recent Traveler Story, sea turtles were spotted swimming just below their helicopter tour, one of the top Panama City attractions near the Pepsi Gulf Coast Jam

With all the fun things to do in Panama City Beach, Florida, you can’t just let the fun stop at the Gulf Coast Jam! Try one of the following Panama City Beach activities offered by TripShock.com… 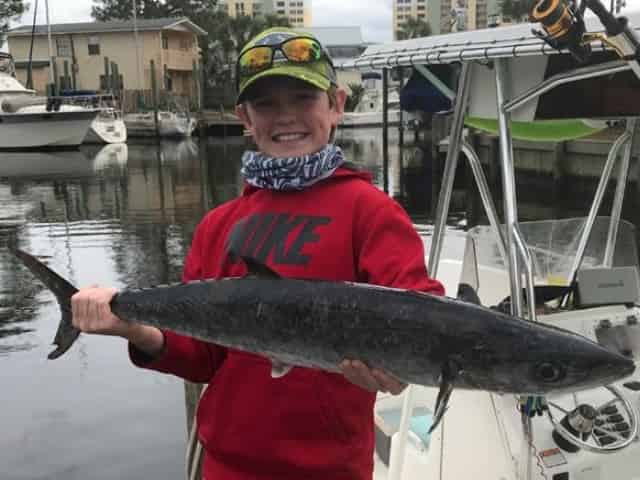 Hop on a charter fishing boat in Panama City Beach, FL, for a fun day of deep sea fishing. Bring the whole group on a private charter, or join other anglers for a trip on a party boat. Either way, you’re leaving with fresh Gulf fish including: 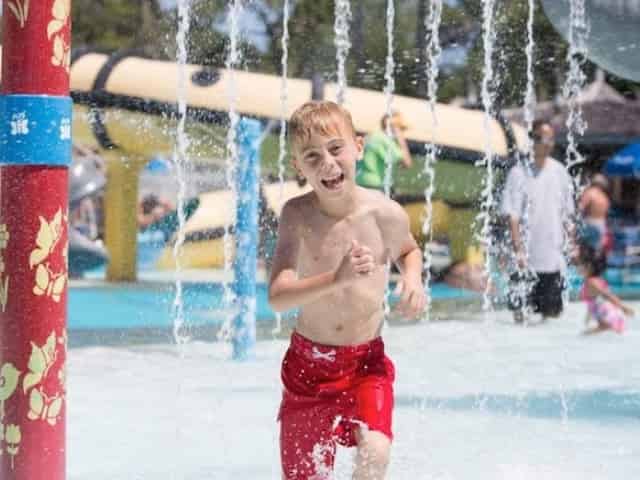 Pictured above is a child having a blast at Shipwreck Island Waterpark, a fun and fabulous waterpark near the Pepsi Gulf Coast Jam

Follow up amazing live country music with thrill rides, water slides, and exciting wildlife adventures at a Panama City Beach, FL, theme park! Gulf World offers animal demonstrations, marine life encounters, and vibrant aquariums full of exotic species. If you’re in the mood for something out of the ordinary, head to WonderWorks museum for some mind-bending merriment. 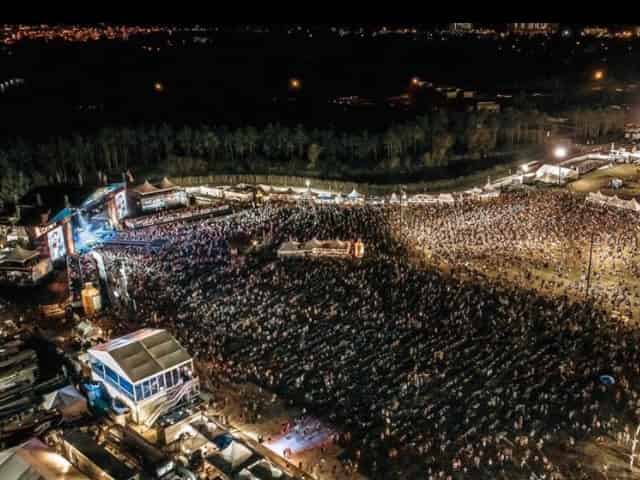