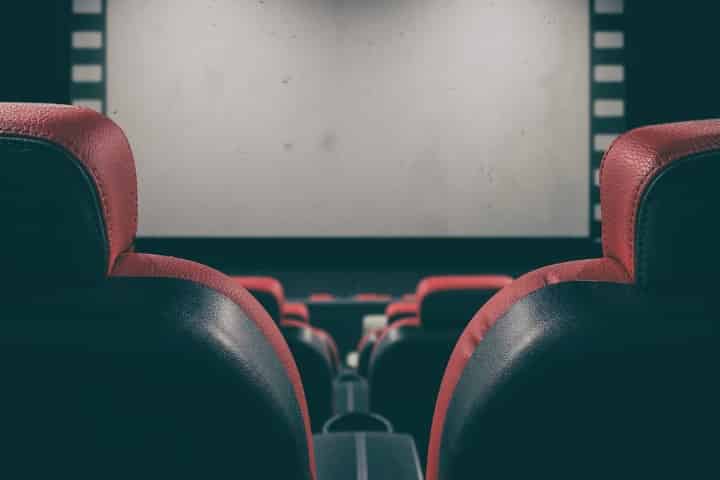 Destin, Florida, and the surrounding Emerald Coast region has become one of Hollywood’s favorite filming locations over the years. Movies filmed in Destin, Florida, range from action to drama, with the world’s biggest stars descending upon the “World’s Luckiest Fishing Village” to strut their stuff for the camera.

With all the exciting things to do in Destin including world-class beaches, exciting water sports, and fresh seafood dining, it’s no wonder film crews love working in Destin! Discover 4 movies filmed in Destin, Florida, that capture the beautiful, serene, albeit adventurous lifestyles of Florida Gulf Coast residents! 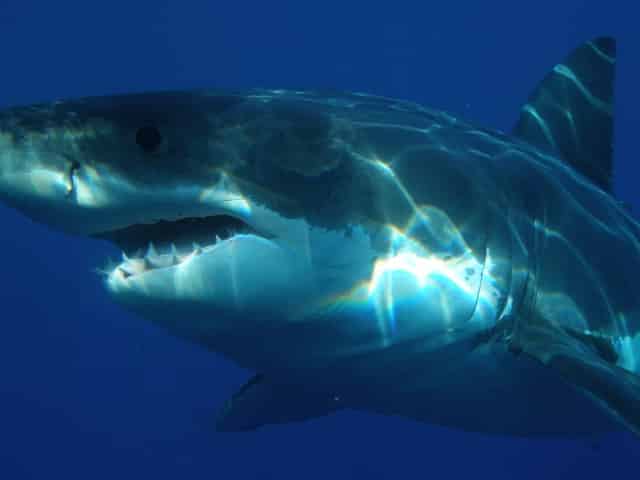 Celebrate the spirit of Jaws on an awesome and adrenaline pumping shark fishing charter in Destin, FL

From Destin to Navarre, Florida, and up to the sleepy town of Shalimar, Jaws 2 filming enveloped the Emerald Coast back in the summer and fall of 1977. Out of all the movies filmed in Destin, Florida, Jaws 2 sticks in the mind of locals, as many were allowed to function as extras in the beach and town scenes. Even though the movie was filmed almost 40 years ago, lots of the shot locations are still up and running, including the legendary Hog’s Breath Saloon, one of the best places for live music in Destin!

Not only did this classic horror flick place Destin on the map, but it began a long-lasting trend of celebrity visits! From celebrity chef Emeril Lagasse, to rumors of the late-great Michael Jackson, the rich and famous have been frequenting Destin, Florida for decades. Check this recent TripShock blog to discover which Destin celebrities you may run into on the beach! 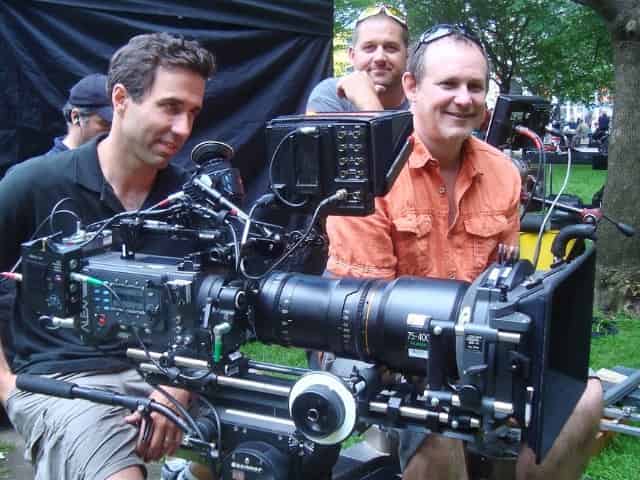 The epic action film, Eagle Eye starring Shia Labeouf, was shot across the country, with just a few select scenes filmed at Eglin Air Force Base in Fort Walton Beach, Florida. Due to Eglin’s size and rich history, the Air Force Base is often utilized as the backdrop for military-themed movies. Destin vacationers know Fort Walton Beach, and its island community Okaloosa Island, as Destin’s more residential neighbor. 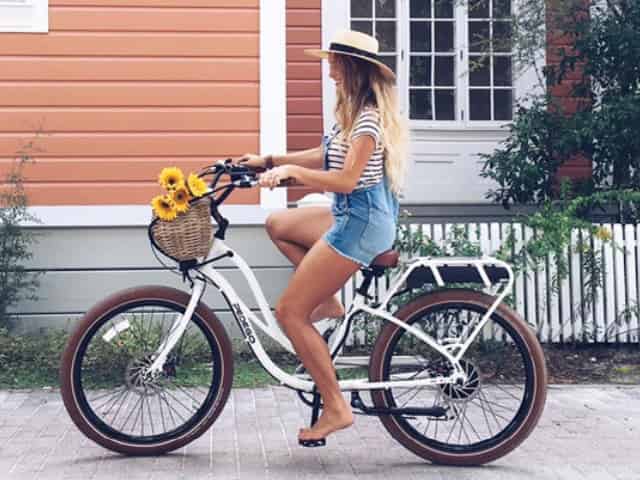 Explore the area just like Jim Carrey’s character, Truman Burbank, did in Truman Show with a bicycle rental from Rent Gear Here

Jim Carrey, Laura Linney, and Ed Harris lead the talented cast in this celebrated drama about the greatest “reality TV show” ever made. One of my personal favorite movies, The Truman Show was shot in Seaside, Florida, a picturesque coastal village just a short drive from Destin.

Emerald Coast travelers will recognize the distinct building architecture, scenic views, and white-sand beaches that the 30A community offers. Hop on a Seaside bike rental and see the familiar sights from the movie for yourself! Destin and Seaside locals still remember the cast and crew visiting local shops and restaurants. 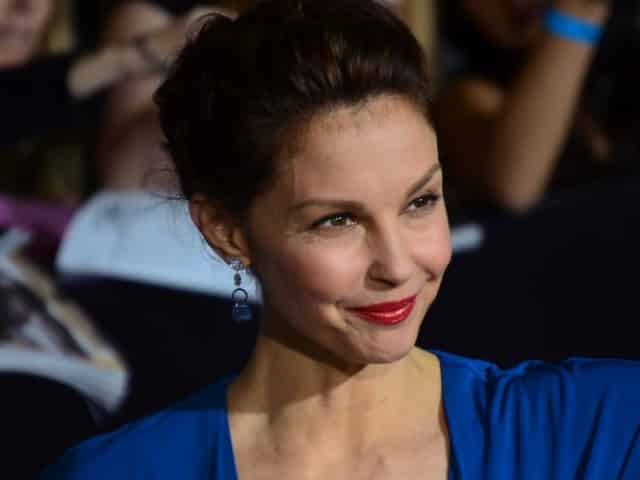 Pictured above is Ashley Judd, the star of Ruby in Paradise. Image from Flickr